Marvel is set to revisit and reveal the history of the X-Men beginning this February as iconic creators such as Louise Simonson and Chris Claremont return to the franchise for X-Men Legends, an all-new series featuring in-continuity stories set during their original run. Check out the cover to the first issue and the newly-released trailer below… 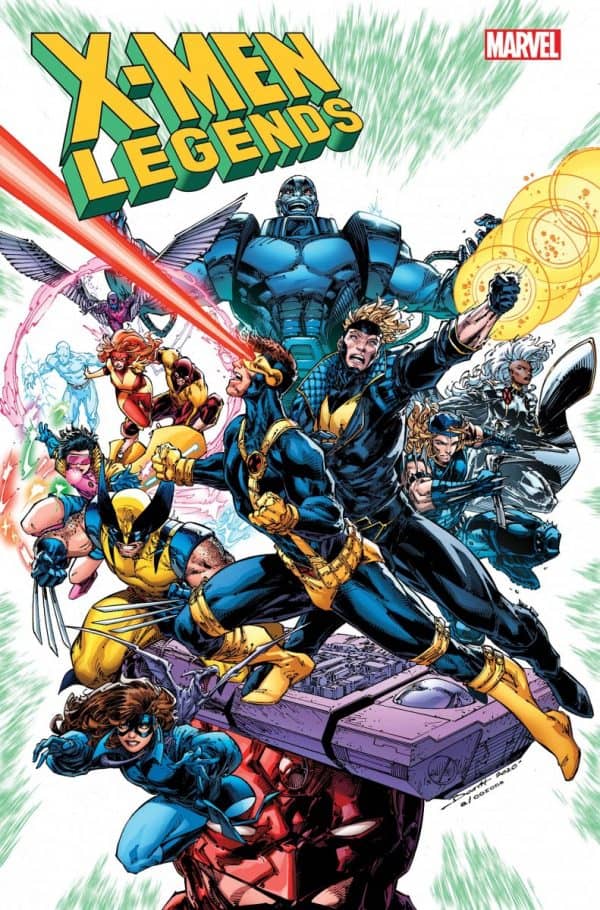 Starting things off will be Fabian Nicieza with a two-part tale that finally reveals the truth behind one of the most talked-about mutant mysteries: Adam-X and his startling connection to the Summers bloodline!

Introduced during Nicieza’s explosive work on the X-Men in their nineties heyday, the beginnings of this storyline can be traced back to 1993’s X-Men #23. Since then, X-Men fans have endlessly speculated, theorized, and debated what became known as the “third Summers brother” mystery. Now, all will be answered as one the most infamous comic book plot danglers of all time is resolved!

“I am very glad I was able to tell this story in almost exactly the way I had always planned,” said Nicieza. “I knew who I wanted Adam to be, and I think this story will give readers a chance to see that. It’s a ‘big’ story that is also very intimate, sad, tragic and hopeful all at the same time. And it’s also got a tremendous amount of crunchy cool fun, as well!”

X-Men Legends #1 will go on sale on February 17th.