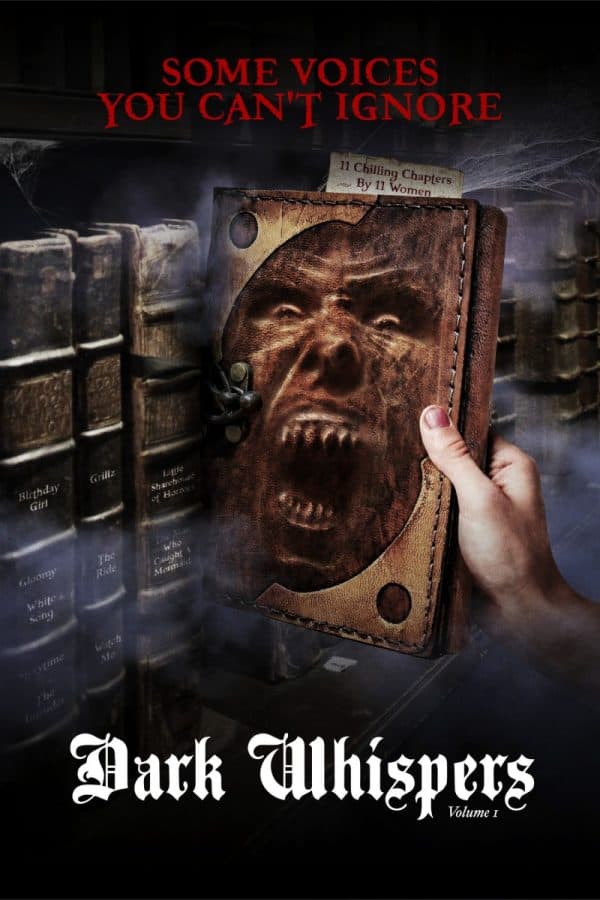 A series of horror tales, linked together via their presence in a mysterious book. 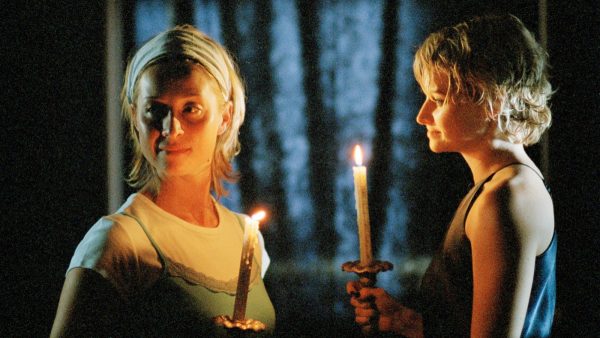 Australia is proving to be a fertile ground for horror filmmakers in recent years – and particularly for women working in the genre. Jennifer Kent’s The Babadook is already a bona fide modern classic of horror and Natalie Erika James’s Relic – released last year – seems to be on a similar trajectory. It’s Australia’s female horror talent which gets to step into the spotlight for the anthology Dark Whispers, Vol. 1, but sadly it’s an incoherent hodgepodge with too few bright spots to ever make a real impact.

The framing narrative holding everything in place is a rather slight affair, focusing on Clara (Andrea Demetriades) as she discovers a strange book of chilling tales while packing up her belongings to move house. Naturally, something forces her to flick through the pages and the audience is subsequently treated to a varied bunch of short, sharp horror tales, encapsulating everything from a man who kidnaps a mermaid to a simple home invasion tale which ultimately turns out to be anything but clear-cut.

It’s obvious and cliché to point out that anthology movies are inherently a mixed bag, and this one naturally has its share of hits and misses. Sadly, though, there are more of the latter than the former, with an alarming number of tales lacking the final punch which allows a well-made horror short to lodge itself in the memory. Often, just as a story appears to be reaching its apex, the screen cuts to black and we’re back with Demetriades, tears rolling down her face as she reads. 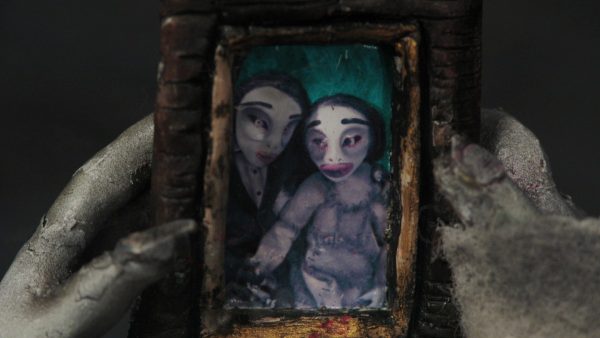 Admirably, Dark Whispers aims to draw something of a thematic through-line between its shorts. They’re a disparate bunch, plucked from various festivals and submissions rather than being specially commissioned for the collection. However, the ideas of grief and the unique traumas foisted upon women run through many of the stories, which highlight female suffering from an intimate perspective. Perhaps the pick of the anthology is Katrina Irawati Graham’s White Song – an Indonesian ghost story about the nuance of dealing with loss, told from the point of view of an apparently sympathetic ghost.

A more conventional shock comes in Kaitlin Tinker’s The Man Who Caught a Mermaid. Featuring a terrific performance from Roy Barker as a man losing his grip on reality and determined to ensnare one of the mermaids with which he is obsessed. When he finally achieves his goal, the creature – played by Bilby Conway under some very impressive make-up and costuming – has far more to her than first meets the eye. Alongside the bleakly powerful final segment The Intruder, it’s a highlight of an anthology that’s often a slightly bumpy watch.

Certainly there are pretty glaring weak spots. Britain-set chiller The Ride sets up an intriguing idea, only to swerve down a dead alley, while the likes of Watch Me are simply too opaque to ever work. There’s a nugget of something brilliant in just about every story, but many of them just fizzle out before they are able to reach boiling point. Indigenous tale Storytime is particularly saddening in its squandered potential after an effective, unsettling start. 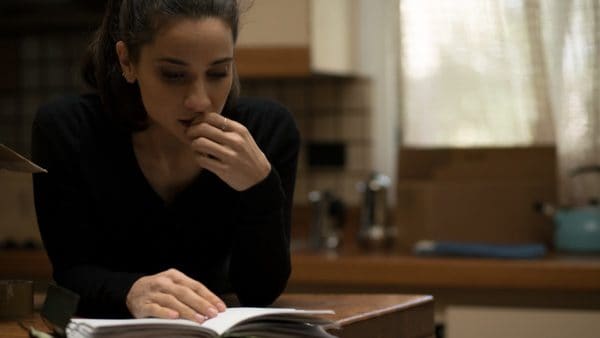 A certain amount of variable quality is always an expected part of an anthology movie. Dark Whispers, Vol. 1, however, has more disappointment than delight in its selection of spooky stories. It’s laudable in its commitment to spotlighting women, including from diverse ethnic backgrounds, but the shorts themselves often fall shy of the potential they so expertly build. With that said, there are plenty of creative sparks on show which will hopefully build into more exciting work down the line.