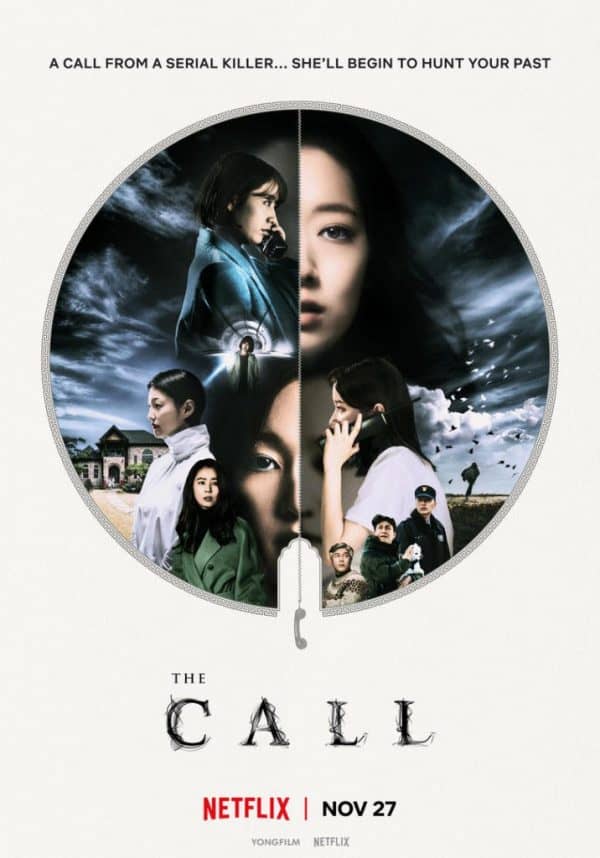 Two people live in separate times. Seo-Yeon (Park Shin-Hye) lives in the present and Young-Sook (Jong-seo Jun) lives in 1999. One phone call connects the two, and their lives are changed irrevocably. 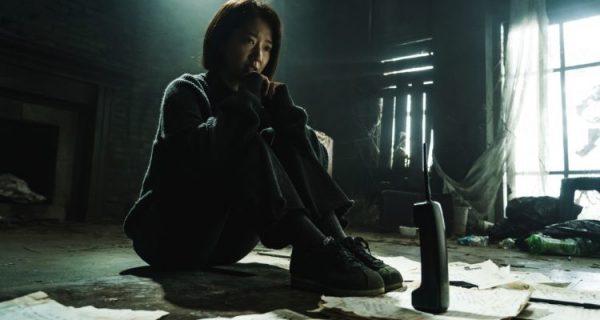 The premise for this time-shifting Korean thriller is an absolute doozy; what about Keanu Reeves and Sandra Bullock’s soft-focus romance The Lakehouse, but twisted so hard that blood drips from the cloth? You had me at The Lakehouse.

Much like they are for Park Shin-Hye’s orphaned Seo-Yeon, events in the opening twenty minutes of The Call are a confusing blend of flashbacks, cellular time travel (ish), and strange CGI effects. It’s almost enough to make you consider hanging up.

However, once our present day protagonist has established a rapport with her mysterious caller, Chung-Hyun Lee’s film really takes hold, and doesn’t let up until all of the bonkers twists have played out and the body bags are full to bursting. 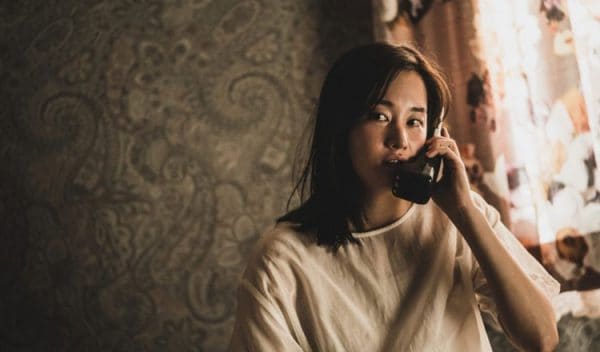 Preventing The Call from descending into silliness, ensuring that it successfully walks a fine line between shock and stupidity, are the lead performances. Park Shin-Hye and Jong-seo Jun ground everything, delivering the kind of delicious rivalry that’s buoyed some of the very best duplicitous pairings in cinema. Think Yorgos Yanthimos’s The Favourite, or Mary Queen of Scots. They’re so good that you quickly forgive the lack of explanation for almost anything going on and get caught up in their increasingly tense and bloody back-and-forth.

Shin-Hye, who you might also have seen in quality Netflix zombie flick #Alive, has a final girl transformation that makes her easy to root for, even if she’s playing it relatively straight when it comes to Jong-seo Jun’s performance of wicked multiplicity. Reminiscent of Rosamund Pike’s Gone Girl chameleon, Jong-seo is utterly convincing in whichever of the masks she chooses to wear throughout the film. Your empathy will give way to disgust at the hint of a maniacal smile, and vice-versa, and it’s so unsettling and fun trying to second guess her actions.

Strikingly directed, Chung-Hyun Lee makes the most of the time jumps by employing a noticeably contrasting colour palette, which like most of The Call is more impressive when the action is taking place in the past. All brown hued, with rustic tones that hint at a neglect that’s integral to the opening salvo’s main piece of narrative misdirect. 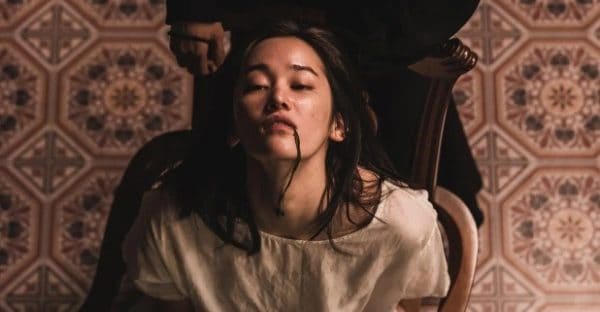 With such red-herrings and about-turns making up the bulk of the movie, there are clearly going to be moments where the script would have been better off sticking than twisting. Sadly it can’t help itself right at the death, and an end-credits reveal feels so unnecessary that it almost undoes the way in which The Call manages to tie everything up in a satisfying manner.

Terrific fun, with plenty of wickedness and gory surprises, all topped off by a captivating turn from Jong-seo Jun, The Call is well worth answering.