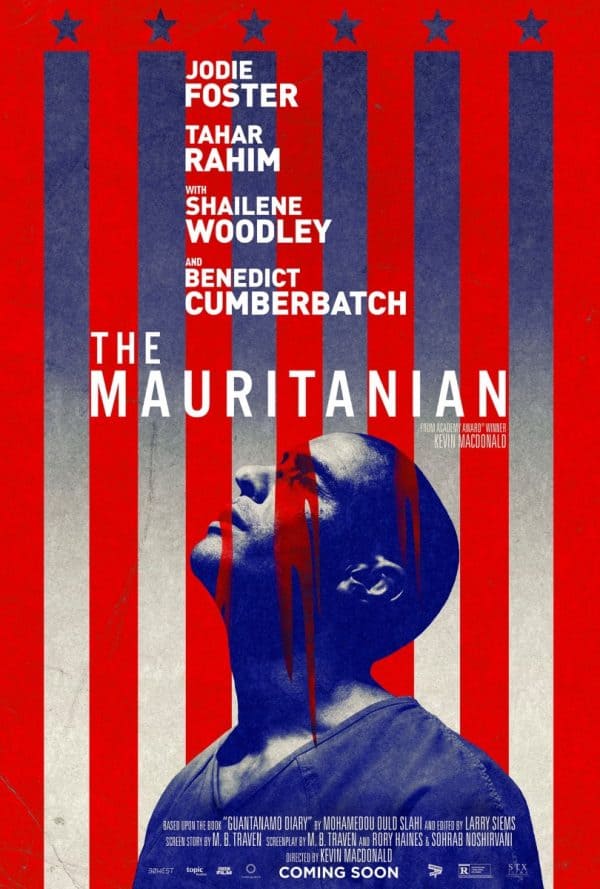 Accused of recruiting terrorists for the 9/11 attacks, Mohamedou Ould Slahi is held without being charged for over a decade in the infamous Guantanamo Bay facility. 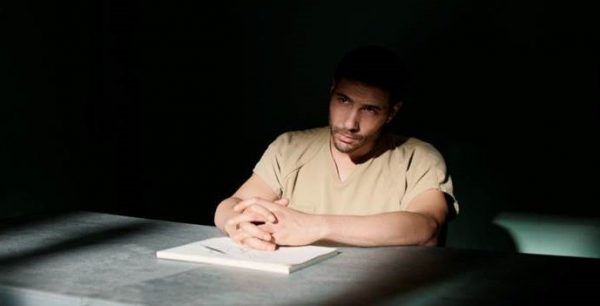 In the wake of a globally tragic event, fear and anger can lead to some irrational decision making. Following in the footsteps of Adam McKay’s Vice and Scott Z Burns’ The Report, The Mauritanian aims to expose the wrongdoing of individuals fighting the war on terror. But unlike its spiritual predecessors, this film doesn’t hide behind the bureaucracy, keeping a distance from the brutal reality of the situation. The Mauritanian is a true story of one man’s struggle to survive, and it certainly doesn’t pull any punches in the effort to illuminate that struggle.

Smartly structured, the film oscillates between periods of Slahi’s incarceration, from his detainment by US forces to his meetings with lawyer Nancy Hollander to organise his defence, years later. The script is tight and efficient, never falling into the trap of sentimentalising Slahi’s very real, very disturbing struggle. There is a little too much reliance on shock factor here; the inevitable disturbing scenes are fully expected from the off, and any the effort the writers have made to make them seem like a surprise are futile and ineffectual. Director Kevin Macdonald’s previous experience helming films like The Last King of Scotland and State of Play is put to good use – the tension is satisfactorily held. 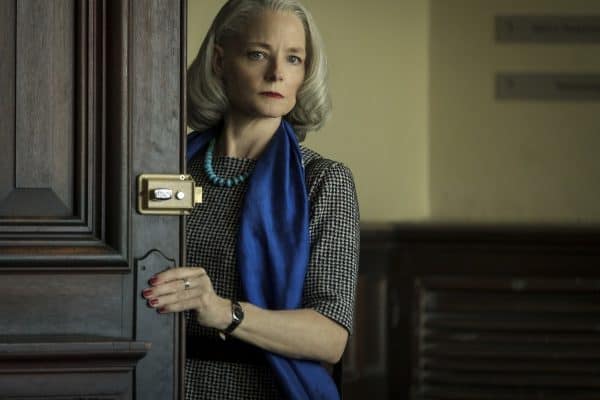 Jodie Foster is ever excellent as Hollander, and in supporting roles, Shailene Woodley and Zachary Levi turn in impressive performances. The film rests heavily on Tahar Rahim’s shoulders though, and thankfully the actor is able to carry it well, building a lot of empathy in what could be a thankless role. The real treat is Benedict Cumberbatch, playing prosecuting lawyer Stu Couch. Cumberbatch shines as Couch – a rare instance of a role for the actor that requires absolute grounding, which he plays with believability and buckets of conflicting emotions. The Mauritanian is a case of skilled writers and actors meeting a competent director, producing an interesting and well put together conversation piece of a film. But if held up to be anything more than that, the cracks begin to show.

The Mauritanian follows the same rules as Norman Jewison’s The Hurricane – a film about boxer Rubin Carter, who was wrongly imprisoned for nearly 20 years. Both films preach that their subjects are utterly innocent, rejecting any evidence to the contrary, whether it exists or not. Thus, their imprisonment is unjust – inhumane even – and the antagonists are soulless and evil, seemingly without reason or logic. Just as in Clint Eastwood’s Richard Jewell, the story is of an innocent man facing these ridiculous injustices, and managing to come through them as the archetypal American hero – think James Stewart in Mr. Smith Goes to Washington. 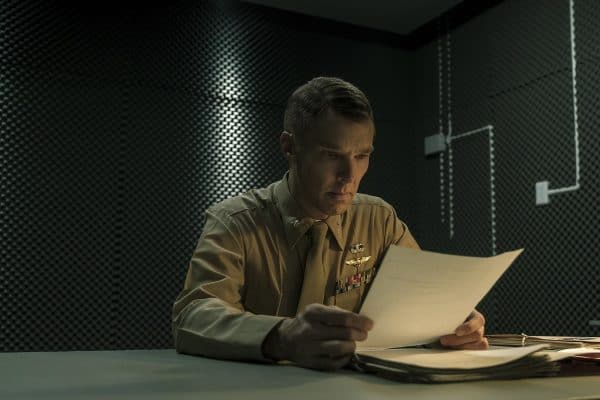 The problem is, where such a well document and over-analysed subject is concerned, for a filmmaker to take decidedly grey-area subject matter and paint it as black and white removes rather a lot of layers from the whole thing. Just like The Hurricane, Macdonald’s film lacks veracity in this regard, and sits more as a didactic, and sometimes patronising, story decrying American brutality. Overcast with a cheap Hollywood glaze, The Mauritanian’s punches may land in the moment, but they fade quickly.