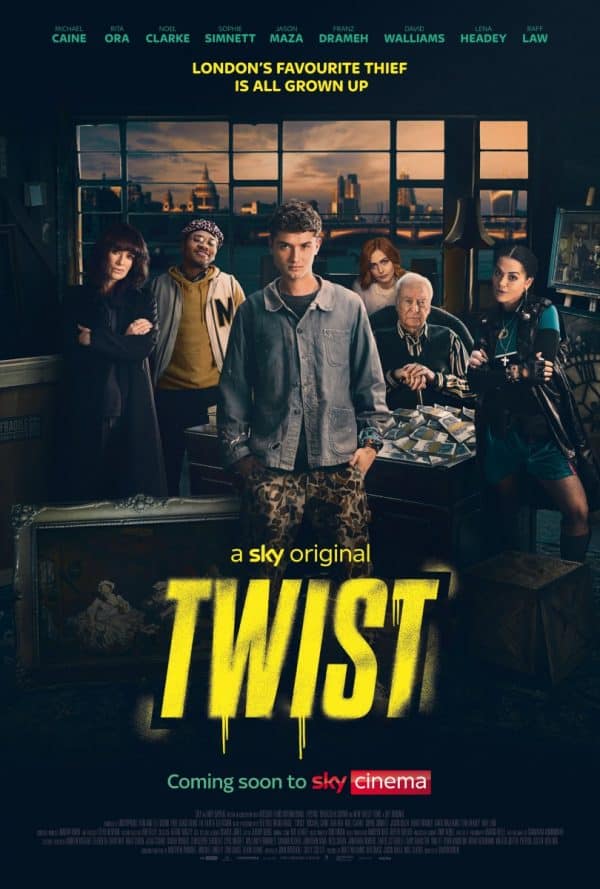 A modern day heist thriller set on the streets of London, based very loosely on the characters of Charles Dickens’s iconic novel. 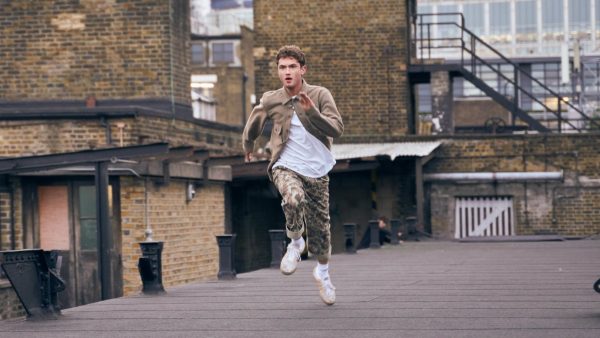 Really? We’re doing Oliver Twist again? You’d be forgiven for wondering what exactly the point is of delving back into the pages of Charles Dickens’s most famous work and transplanting these characters into modern day London. In fact, you might still be wondering that when the credits roll at the end of director Martin Owen’s Twist. With that said, though, there’s enough energy and light-footed momentum to the movie that it’s not entirely a wasted exercise. Put that on the poster.

This version of Oliver (Raff Law, son of Jude) is known by the ostensibly cooler moniker of Twist, though everyone ends up calling him Oliver pretty soon. He’s a graffiti artist and free-runner, because this movie’s take on “modern day” is the sort of noughties hoodie caricature who spells every word with a “Z” at the end. On the run from a traffic warden played by Keith Lemon – yup – he crosses paths with Dodge (Rita Ora) and Batesy (Franz Drameh) and they introduce him to art dealer turned crime boss Fagin (Michael Caine). Along with the sinister Sikes (Lena Headey), he’s hatching a plot to nab a stolen Hogarth painting from sleazy gallery owner Crispin Losberne (David Walliams). Soon, largely driven by his affection for gang member Red (Sophie Simnett) – don’t call her Nancy – Twist is along for the ride.

Twist is not really a reinvention of Oliver Twist. Instead, it’s a slightly under-written heist narrative in Dickens clothing – presumably because the name value is the only way the movie would get made. Sally Collett and John Wrathall’s script is on far firmer ground when it goes its own way, crafting a loveable bond between the charismatic Law and Simnett, though the latter’s same-sex relationship with Sikes is never teased out beyond a couple of scenes. There’s a weird moment in which Oliver doesn’t seem to understand what a bisexual person is. As likeable as the duo are, they have about as much edge as a bubble bath, which rather belies the apparent cool factor of the story. Kingsman, this ain’t. 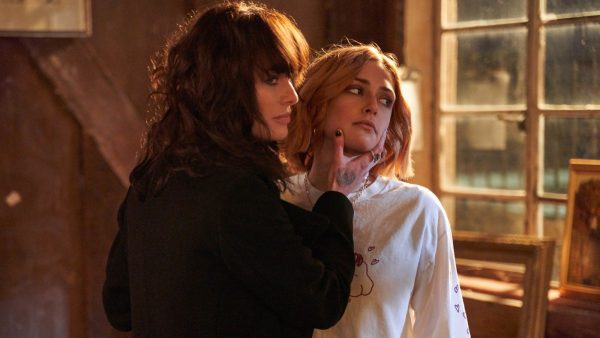 That’s an issue with which the movie collides over and over again. Its idea of edgy cool is at least a decade out of date and the movie seems unsure whether it’s shooting for kids, for whom it’s too violent, or adults, for whom it’s too gentle and simplistic. Certainly it’s never clear how old Fagin’s gang are supposed to be. They’re framed a lot like teenagers, but also get drunk in a bar without as much as a glance at a “Challenge 25” poster. Rita Ora, particularly, is marooned in a role that couldn’t fit her less and saddled with dialogue about “getting some clobber” and “stealing a sarnie from Tesco’s”. The Artless Dodger. It’s not Ora’s fault, but some of her scenes are truly laughable.

The only cast member to emerge unscathed is Lena Headey, who brings pure ferocity and a palpable sense of danger to Sikes. Before she has uttered a single word, she emanates mercurial psychopathy and, by the time she’s nutting coppers and choking them out over her shoulder, she has cemented herself as an unforgettable new take on a well-worn character. The same cannot be said for Michael Caine, who sleepwalks through his role as Fagin and seems genuinely embarrassed during the scenes in which he has to don a ludicrous fake moustache and speak with what can best be called a hazy approximation of a Russian accent.

Put simply, Twist is all over the place. Its brisk 90-minute running time is shot with such frenetic hyperactivity – Owen’s camera moves like the operator was injected with blue Smarties before each take – that it’s almost impossible to get a handle on any of the action scenes, which is just as well because they don’t make any sense anyway. But despite all of this, there’s some charm amid the chaos. It might not be a great film, or even a good one, but it’s a decent enough ride. On second thoughts, put that on the poster. 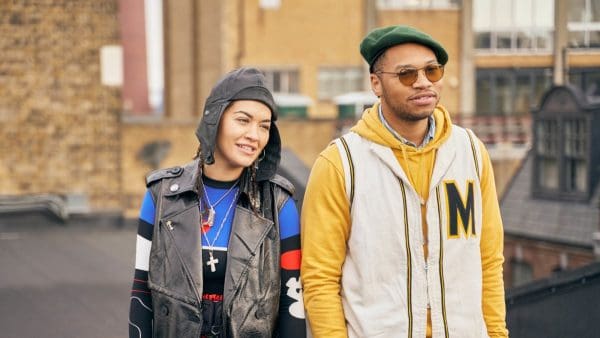