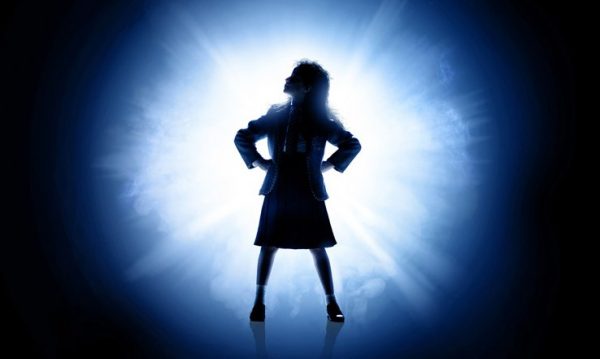 Having cast Captain Marvel and No Time To Die’s Lashana Lynch as Miss Honey earlier this month, Netflix has now found its Matilda and Miss Trunchbull for the upcoming feature adaptation of the musical stage version of Roald Dahl’s Matilda.

Newcomer Alisha Weir is set to take on the title role as Matilda, a young girl with a love for reading, vivid imagination and powers of telekinesis, while Emma Thompson will portray her nemesis, Miss Trunchbull. Ralph Fiennes had previously been linked to the role which has traditionally been portrayed by a man in the hit musical.

The film will reunite the stage production’s director Matthew Warchus and writer Dennis Kelly, follows a highly intelligent young girl with the gift of telekinesis who finds a kindred spirit in her teacher, Miss Honey, at a school run by the abusive headmistress Miss Trunchbull.

“Matilda will be an imaginative and fresh retelling of the award-winning musical, Matilda, featuring talented young newcomers, alongside established stars,” said Warchus. “I look forward to introducing this beloved and powerful story to a new generation of fans around the world.” 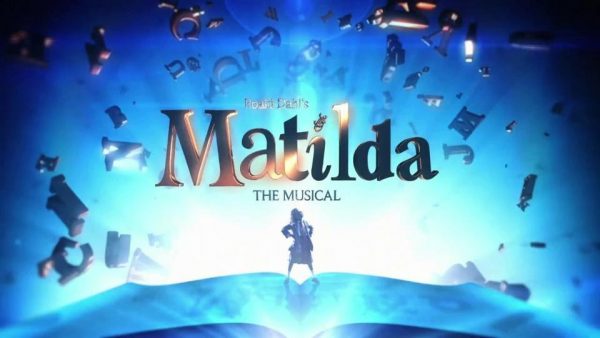