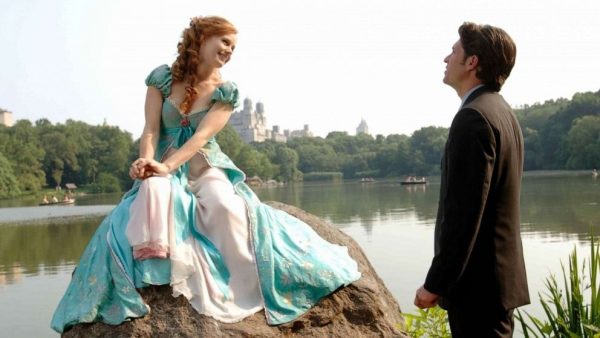 Over a decade on from the first whispers of a sequel, Disney finally confirmed last month that Amy Adams will be reprising the role of Giselle for Disenchanted, a follow-up to the fan-favourite 2007 fantasy romance Enchanted.

Well, now we have confirmation that Adams’ animated princess will be joined by the returning Patrick Dempsey, who portrays Giselle’s real world love interest (and – spoilers – husband) Robert Philip, with the former Grey’s Anatomy star confirming his involvement on Good Morning America.

“I just got this script for the second movie, and then I’m starting to go through and get notes together,” said Dempsey (via EW). “There’s talk that we’ll start shooting that in the spring, which is exciting. Amy Adams is so amazing in that film. It was a fun project to be a part of.”

Adam Shankman (Rock of Ages, What Men Want) is attached to direct Disenchanted, which will be heading directly to the Disney+ streaming service. As yet there’s no word on a premiere date for the movie, but 2022 seems a good bet if filming does indeed manage to get underway this spring. 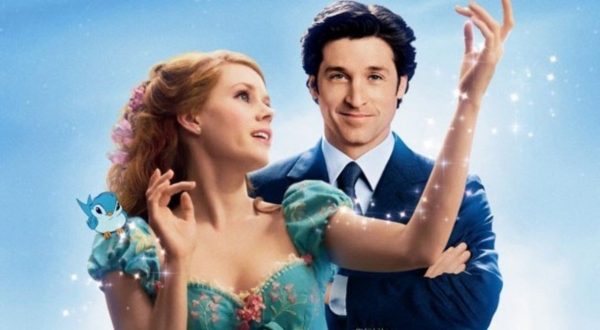