Fans awaiting the next season of the BBC’s Peaky Blinders have some good news and bad news. The good news is production on the sixth season has now resumed after a lengthy lockdown due to the global health crisis, but the bad news however is it will be the series’ final season. 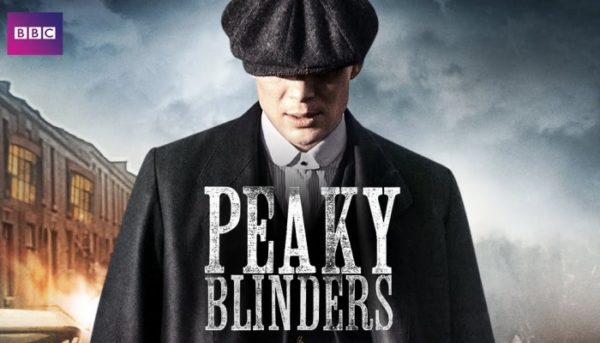 The news was announced by series creator and writer Steven Knight, who had previously planned for a seventh season of the series. Despite season six now being the final one, Knight promised that the story will continue through other means.

“Peaky is back and with a bang,” said Knight. “After the enforced production delay due to the Covid pandemic, we find the family in extreme jeopardy and the stakes have never been higher.  We believe this will be the best series of all and are sure that our amazing fans will love it.  While the TV series will be coming to an end, the story will continue in another form.”

“Along with our wonderful, supportive, partners at BBC and Netflix, we have been working diligently to ensure we can get Peaky safely back into production; the safety of our cast and crew is always our priority,” said executive producer Caryn Mandabach. “Thank you to all the Peaky fans who have been so unwaveringly supportive and patient. Series six marks the end of an epic story that has entranced audiences since it first started in 2013, but the world of Peaky Blinders will most definitely live on.”

“We are very excited that filming for Peaky Blinders has begun and so grateful to everyone for all their hard work to make it happen,” said BBC’s Tommy Bulfin. “Steve’s scripts for series six are truly remarkable and provide a fitting send-off which we are sure will delight fans.” 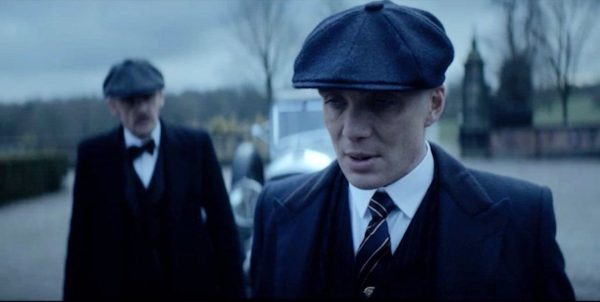 Peaky Blinders is set in the lawless streets of Birmingham as it tracks the evolution of leader Tommy Shelby (Cillian Murphy) from backstreet crime lord to legitimate businessman and member of parliament. This new season finds the world thrown into turmoil by the financial crash of 1929. When Tommy Shelby MP is approached by a charismatic politician with a bold vision for Britain, he realizes that his response will impact not only the future of his family but that of the entire nation. 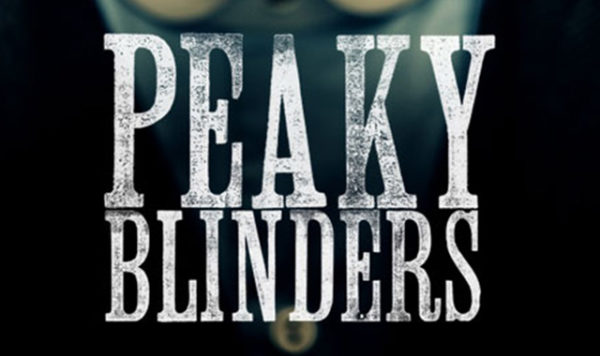