The team behind Netflix’s You are teaming up again for another adaptation of author Caroline Kepnes’ novels as Deadline reports  thatSera Gamble and Neil Reynolds are adapting Kepnes’ Providence, this time for NBC’s streaming service Peacock. 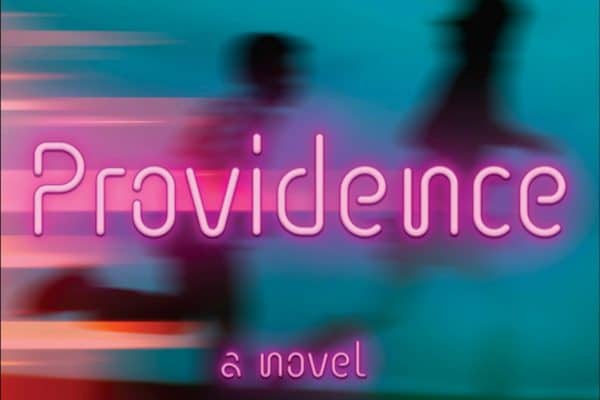 Gamble and Reynolds will both write and executive produce Providence from Warner Bros. television side with Greg Berlanti and his company Berlanti Productions alongside Sarah Schechter, David Madden and Alloy Entertainment’s Leslie Morgenstein and Gina Girolamo.

Providence follows “the story of 12-year-old Jon Bronson, who, ten years ago, vanished, along with five of his classmates. Reappearing as a grown man with no recollection of his adolescence, he attempts to re-enter life and to connect with his childhood crush, Chloe Sayers, who never lost hope that Jon was out there and would one day return. But unbeknownst to him, his time away has granted him — and the others that vanished — horrific supernatural abilities. Now Jon’s own body won’t allow him to get physically close to the love of his life. Jon must figure out what was done to him and the others — and why.”

“I’m thrilled to team up with Sera, Neil and Greg once again and bring to life another adaptation of Caroline Kepnes’ gripping novels, this time with supernatural thriller and mysterious love story, Providence,” said Susan Rovner, Chairman of Entertainment Content for NBCUniversal. “On the drama development side we are ramping up cross-genre series that have wide appeal, and Providence is a shining example of the types of shows we’re looking to bring to Peacock.” 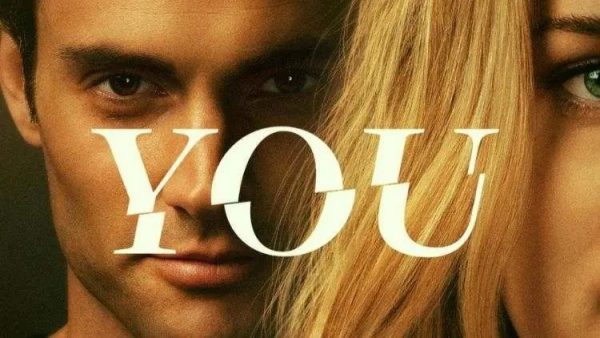