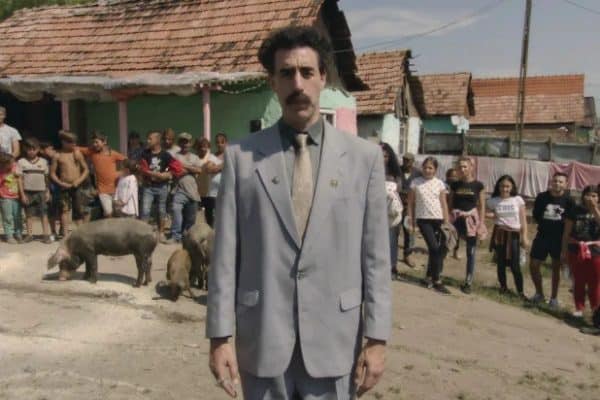 Sacha Baron Cohen has had a groundbreaking year. Not only did he give a film-stealing performance in Aaron Sorkin’s The Trial of the Chicago 7, but he made a covert sequel to his most famous creation with the timely release of Borat Subsequent Moviefilm. Both turns were among the best of 2020, but now it appears that Baron Cohen is ready to retire his Kazak creation.

Speaking at length to Variety, during a fascinating interview that covers everything from the fears for his own life while filming, to the way in which Covid halted and then influenced the evolution of Borat Subsequent Moviefilm‘s narrative, the comedian hinted that Borat Sagdiyev was now “locked away in the cupboard”.

Revived during the process of trying to create a feature-film about one of his Who Is America? alter-egos, Errand Morad, Baron Cohen revealed that Borat returned because he felt “Democracy was in peril” and that he “brought Borat out because of Trump”. With that seemingly coming to an end, it also appears that the number four journalist in the whole of Kazakhstan is set to hang up his mic, with Baron Cohen stating “there was a purpose to this movie, and I don’t really see the purpose of doing it again. So yeah, he’s locked away in the cupboard”. 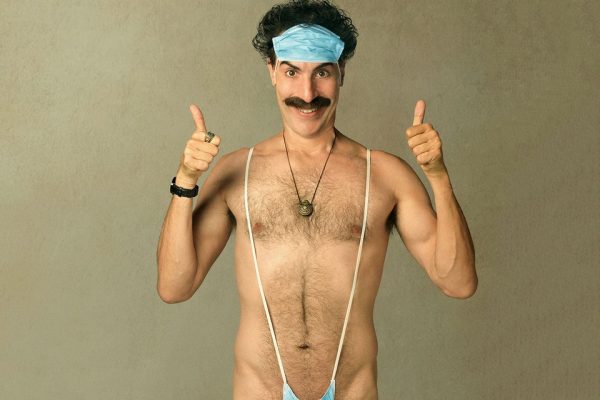