Before the animated series launches on Disney+ later this year, the fan favourite ‘What If…?’ concept is returning to the Marvel comic book universe this April with the launch of Spider-Man: Spider’s Shadow, a four-issue miniseries from writer Chip Zdarsky and artist Pasqual Ferry which asks ‘What If Peter Parker Became Venom’? 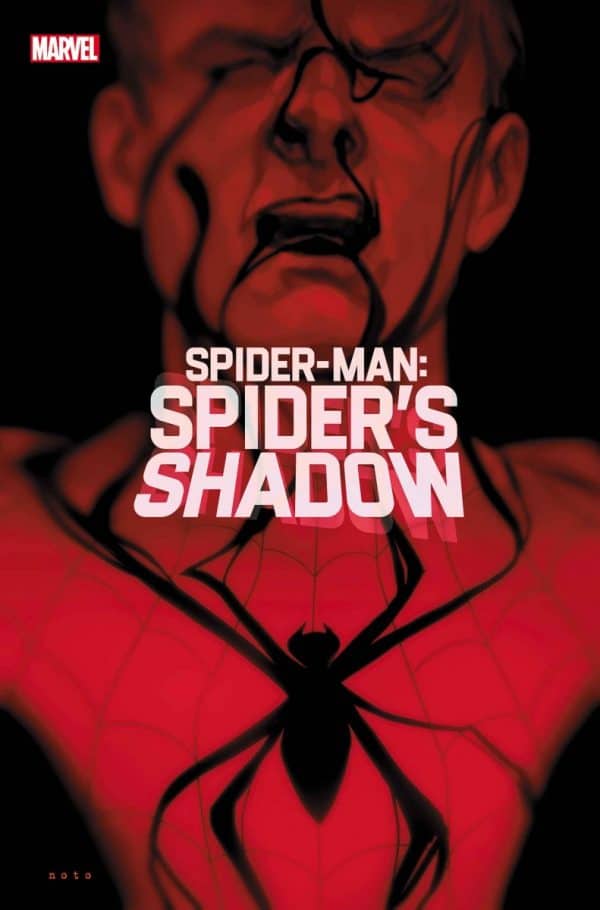 Peter Parker once put on an alien suit that nearly destroyed his life – but what if he’d never taken it off? Ignoring every warning, Spidey embraces the dark symbiote! Haunted by terrible nightmares and exhausted by an endless barrage of bad guys, Peter can’t seem to catch a break these days. So when the Hobgoblin attacks, he finds a hero at the end of his rope…and vulnerable to new dark impulses. Spider-Man is about to change his rules – but is it truly Peter who is in charge? 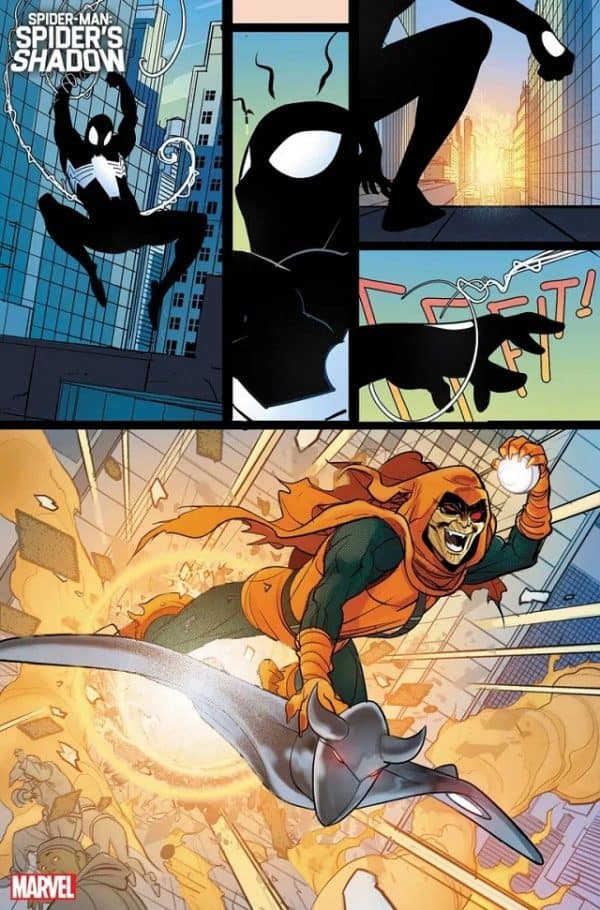 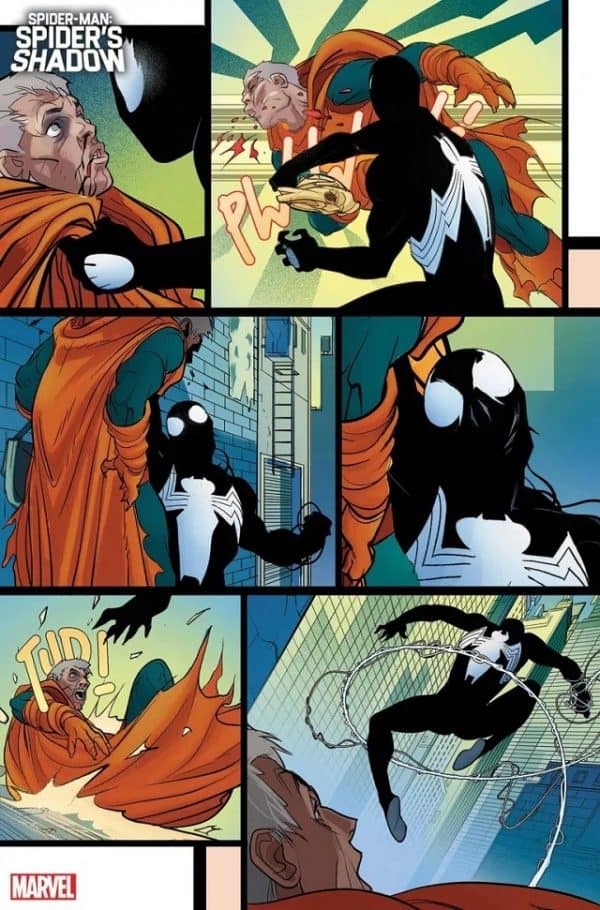 “I’m thrilled to be kicking off a new era of “WHAT IF” stories with this tale of a Spider-Man gone bad! How bad will he be? Will he have a goatee and no hyphen in his name? Pick up issue one to find out! But seriously, I feel that with Spider’s Shadow we’re exploring some dark situations with Spidey and the Marvel Universe, while making it cool and fun to read. I think longtime fans will love it and new readers will be amazed at what Marvel lets us do,” Zdarsky teased. “Pasqual and Matt are producing amazing work on this book. When every page comes in, I share them with all of my friends even though Marvel says I’m not allowed to do that.”

“Since I started working at Marvel some long years ago, I always dreamed of drawing Spiderman, I came close a couple of times to get it, but the God of Thunder and Iron Man got in the way at the last moment— which were quite a joy too. So when I was offered the opportunity to draw this miniseries, you can imagine my happiness. In addition, I always wanted to experiment with the black suit from Secret Wars so the icing on the cake was doing that in the form of a “What If” series set at the beginning of that journey,” Ferry said. “Chip’s script is really shocking and surprising, a delight for someone fan of the character like me, and I’m sure it will catch the readers as much as it is drawing it with me. Hold on to the seats, because Spider’s Shadow is going to surprise you in a way that you cannot imagine!”