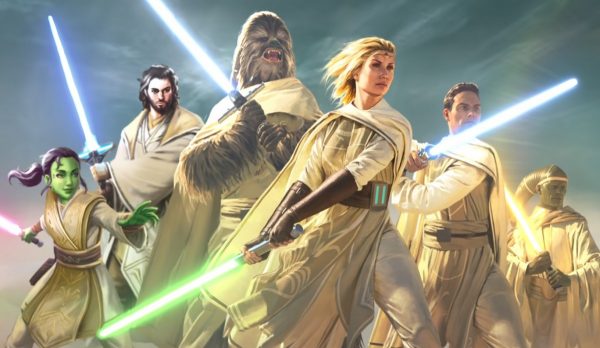 Star Wars fans take their first step into a new era of the galaxy far, far away today with the launch of the Star Wars: The High Republic, a new publishing initiative covering novels, comic books, and even the live-action Disney+ series Star Wars: The Acolyte.

To kick things off, Lucasfilm has unveiled a trailer for The High Republic, “an interconnected mega-story” which takes place a couple of centuries prior to The Skywalker Saga during the Golden Age of the Jedi and sees the Order battling “for the survival of the Republic, the fate of all Jedi, for control of the Force itself…” 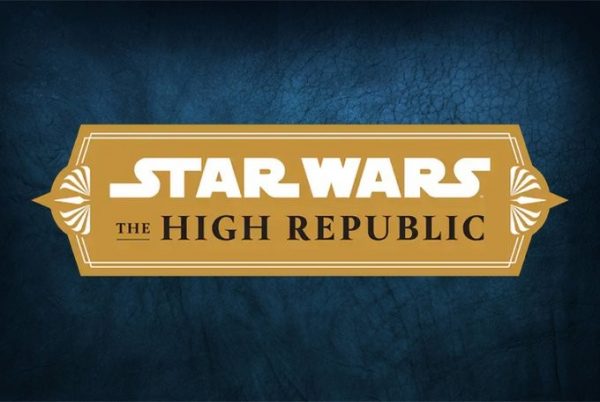