While George A. Romero has been gone for a while now, his legacy still lives on and it looks like the creators behind the upcoming Day of the Dead series are looking to keep his memory alive. 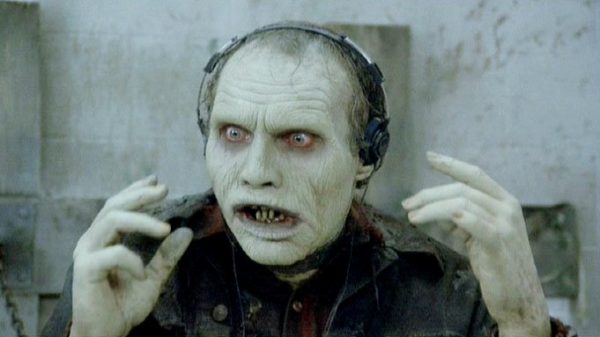 When speaking to Boo Crew Podcast, over on BloodyDisgusting.com, series director Steven Kostanski opened up about the upcoming Day of the Dead show and spoke about its connections to the larger Romero universe. “I actually wrapped up working on that back in December; I ended up shooting the first four episodes of the show, says Kostanski. “So it’s a ten-episode series; it does have ties to the original movie. I can’t go into too many specifics, unfortunately. I’m not really allowed to say much of anything.”

Kostanski continued opening up about the project “It was a very scrappy, low budget affair, and I had a ton of fun making it. We got Masters FX to once again provide creature effects for it. So I can say that, at the very least, the zombies are super awesome. It’s a very weird, interesting show that I don’t think is what people are going to be expecting.”

He concludes with some very kind words about the production and his creative team, “I had a ton of fun making it, and really utilized all my low-budget sensibilities to pull it off. It was another case of, like, a very ambitious premise, with the bare minimum of resources. And I think that yielded a lot of great creativity from the team.” 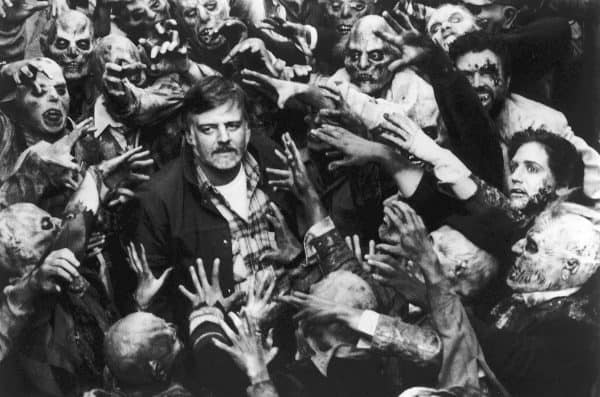 “Written by Jed Elinoff and Scott Thomas, who also serves as showrunners, Day of the Dead is the intense story of six strangers trying to survive the first 24 hours of an undead invasion. This ode to Romero’s famous flesh-eaters reminds us that sometimes all it takes to bring people together is a horde of hungry zombies trying to rip them apart.” 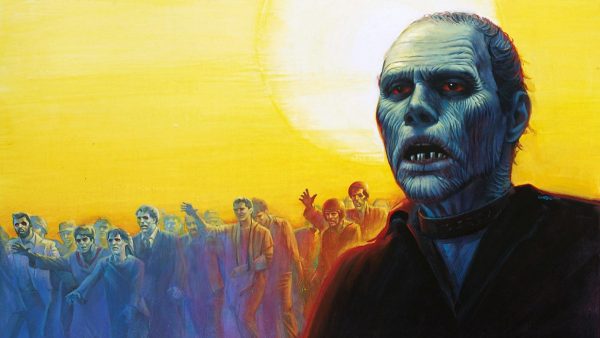