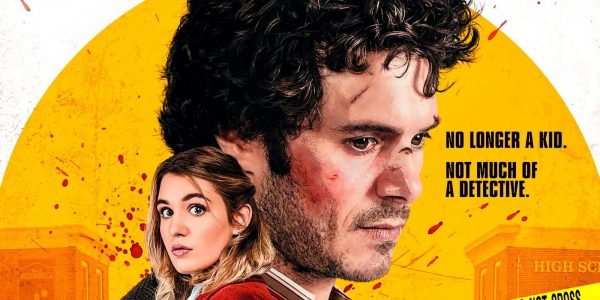 The Kid Detective, starring The OC and Ready or Not’s Adam Brody, is a surprisingly engaging and entertaining mystery film. Join our critic EJ Moreno as he reviews Evan Morgan’s feature film debut. With enough comedy and mystery to keep you hooked, it makes it easy to make it to the shocking final act of this film. 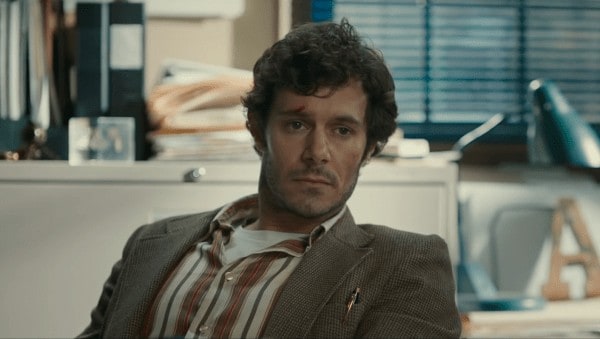