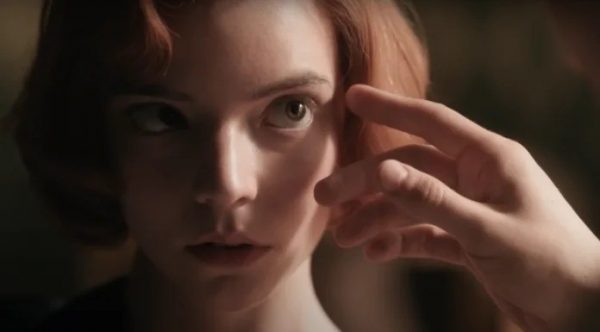 We may not know the name or the plot of the film, but the upcoming David O. Russell movie is shaping up to feature a stellar cast of actors. Deadline reports that in addition to Christian Bale, Margot Robbie, John David Washington, Rami Malek, and Zoe Saldana, the film is gaining even more notable names.

Russell is known for films like American Hustle, Three Kings, The Fighter, and Silver Linings Playbook. The filmmaker is also known for the recent controversy about his on-set behavior in the past. Amazon was working with David O. Russell but then abandoned its plans to work with him on an expensive TV series that would have starred Robert De Niro and Julianne Moore. He hasn’t directed a project since these allegations.

Filming for this untitled project is currently underway in Los Angeles, California. New Regency produces the film under its deal with 20th Century Studios.