That ’70s Show star Debra Jo Rupp was convinced by her great-nephew to accept her part in WandaVision as she didn’t have any idea what the director was talking about. 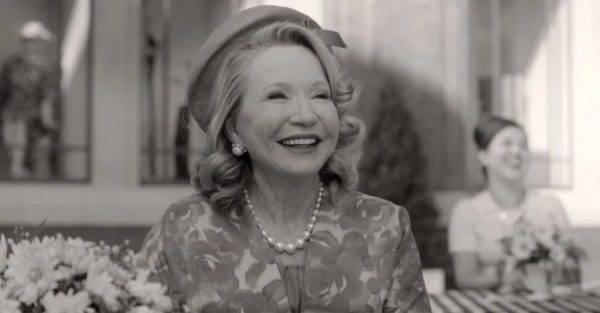 WandaVision debuted last Friday on Disney+ and one of the familiar faces seen was Debra Jo Rupp as Mrs. Heart. Rupp isn’t too in tune with the MCU it seems as when director Matt Shakman, who knew her from her stage career, offered her the part, she had no idea what he was talking about.

Fortunately, her great-nephew was on-hand to convince Rupp that she had to take the part. Speaking to Collider, she said: “I got a call from the director who knew me — I’ve been doing a lot of theater. I come from theater; I like a live audience. I get a lot of energy from an audience and I had just worked at [director Matt Shakman]‘s theater in LA, the Geffen Playhouse. So he knew me from that and he called and he said, ‘I have a request.’ And then he tried to explain it to me, and I understood nothing of what he said. And then my great-nephew said, ‘Aunt Debbie, if you don’t take this job, I will never speak to you again.’ So it all came together and man oh man, I am so happy I did.”

WandaVision is filmed in front of a live studio audience, in keeping with the classic sitcoms it’s trying to emulate in its whacky approach to Marvel storytelling. So one can see why the director approached Rupp for the part. She certainly did a great job and is surely thanking her great-nephew for convincing her to accept the part. 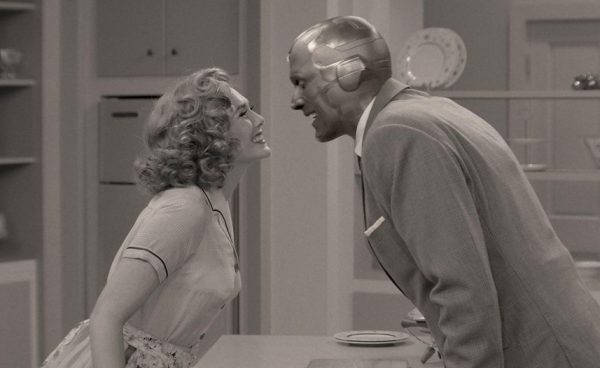