If you haven’t got full of the chocolatey delight that is the world of Willy Wonka, then this news will likely delight you as Warner Bros. plans to move ahead with its long-planned spin-off film, which will serve as a prequel to Roald Dahl’s Charlie and the Chocolate Factory. 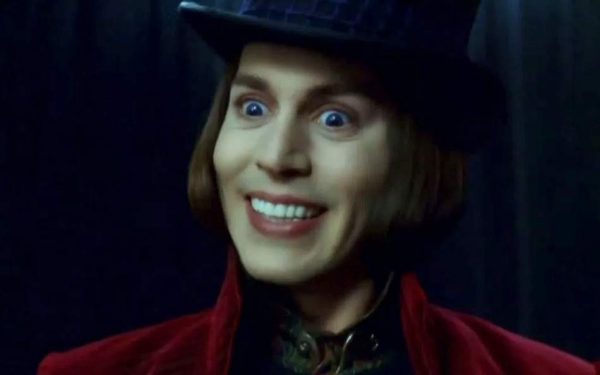 The new film, titled Wonka, will focus on the younger days of candy architect Willy Wonka years before starting his sweets empire. Reports say development for this film has been in the works for the last four years, with producer David Heyman attached from the start. Paddington director Paul King will helm Wonka.

Wonka is set for release on March 17th, 2023. There’s no competition slated for that date, as Disney is holding the March 10th date for a still-unannounced project, while both Universal and 20th Century Studios are looking to open films the following week.

Are you looking forward to Wonka? Let us know on our social channels @flickeringmyth… 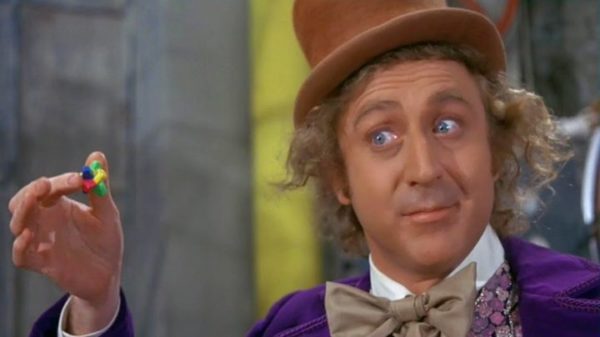