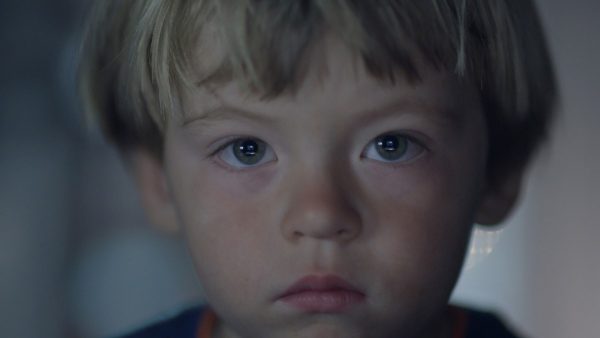 Documentary explores how humanity expresses itself with technology and the intended and unintended consequences of our tech-dominated world. 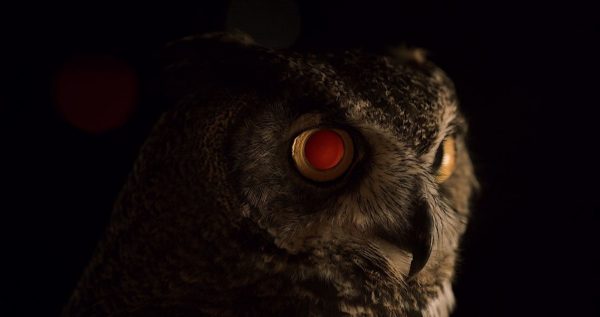 Natalia Almada (Everything Else) scooped Sundance’s Directing Award for U.S. Documentary for her new film Users, a gorgeously wrought elucidation of the cost of human progress, if also ultimately a little too slight and scattered for its own good.

Framed as a time capsule of-sorts for her own son, who is featured throughout, Almada considers a future, his future, which will exponentially become more pervasively infused with technology with each passing year.

In an opening shot where her son is rocked to sleep by an electronically-programmed crib, she grapples with her own anxieties about removing humans from one step of the parenting process, and whether this will inform her child’s own attachment to her in years to come. This dovetails into Almada’s wider concern about technology’s impact on the environment, and what we might be losing on a grander scale in our pursuit of bigger, better, faster.

Users occupies a space in the documentary realm akin to the films of Ron Fricke (Baraka, Samsara) if certainly more personal and less sprawlingly epic. But there is a similarly hypnotic appeal to many of its images – overlong though they often end up being – perhaps most memorably the opening, unbroken shot of her son being rocked to sleep by the electronic crib, and later the rising and falling of power lines as Almada’s camera speeds down a road.

Her film doesn’t exactly pose a revolutionary thesis, but it’s at least told in a curious and arresting manner, most effectively when it turns to examining global warming and forest fires in particular. The lapping orange-hued flames may be beautiful, but the creepy ashen aftermath, where in one moment a woman is seen trying to retrieve her late husband’s ashes amid the burned-out remains of her home, is quietly devastating.

More obvious imagery is less effective; old remnants of circuit-boards and miscellaneous discarded tech being broken down and sorted through, footage of a freight train chugging along capturing the literal unstoppable force of human industry, and a woman swimming against the tide of an artificial current machine.

Though beautifully framed at all times, these shots are too often lingered upon for too long, such that after a while Users begins to feel less like a piece of documentary filmmaking than it does a handsome art installation intended to be glanced at periodically. The lack of a particularly motivated edit – as truly separates this from Fricke’s films – makes some of its more prolonged passages vaguely patience-testing, ensuring the power of what’s being shown is dullened by the spare form.

It’s easy to imagine a version of this film, clocking in at an already scant 81 minutes, that appears on Vice as a half-hour documentary short, but as an elongated feature, it doesn’t quite achieve the affecting synthesis of ideas and visuals Almada is shooting for.

More successful as a sensory experience than a philosophical video essay, Users feels like a short-form project distended to just-barely feature-length.