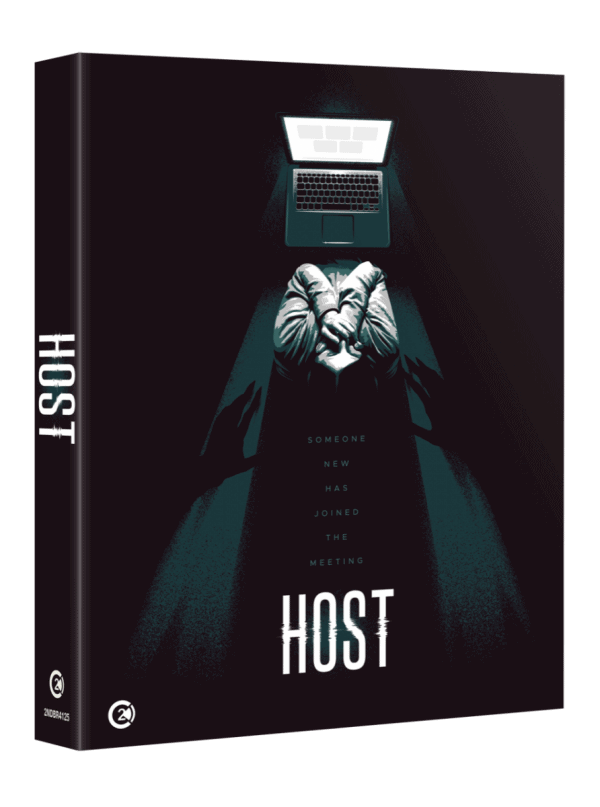 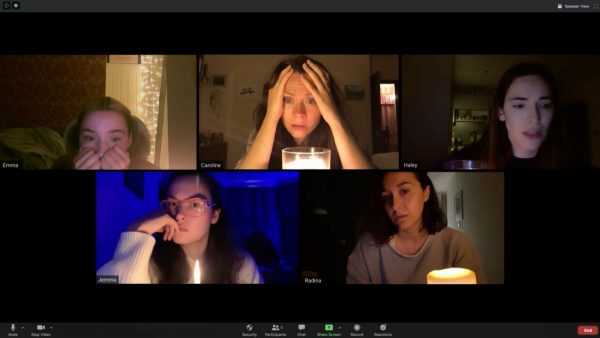 It was only a matter of time before ‘Lockdown Horror’ became a thing and the first past the post to claim this inevitable future buzzword as a badge of honour is Host, a Shudder Original film given a special edition Blu-ray release by Second Sight Films.

Host brings the found footage concept up-to-date by replacing handheld cameras with phone/laptop cameras and showing a Zoom meeting between a group of friends who are holding a séance. With that information you can already predict where it is going and how it is going to play out – someone will get dragged backwards into darkness, a camera will get dropped and someone/thing will fall to the ground behind it, a distorted face will suddenly lunge at the screen when a camera pans around a room, and our ensemble cast will scream and react to nothing more than lights going off or a cupboard door opening in an obvious setup for later in the film. 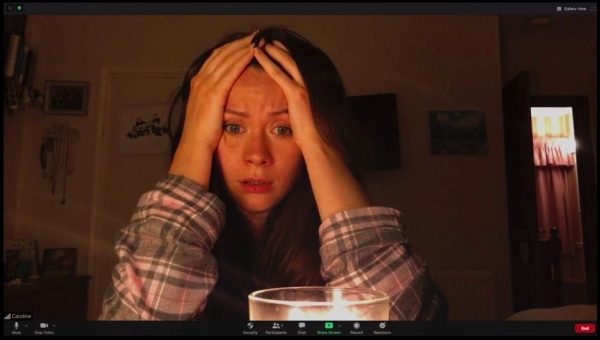 By clinging to the tedious and predictable tropes of found footage Host immediately demands that your eyes are drawn to the deliberately under-lit parts of the individual character’s screens, waiting for the inevitable demon face to lurch at the camera before going black and the rest of the group bursting into hysterics. And whilst Host does get the dubious honour of being the first horror movie to reflect the tensions of Covid lockdown and makes use of technology that the world has relied on in the past year, the writing feels lazy and relies on the fact that everyone is (apparently) using Zoom and will be instantly familiar with how it is used. Don’t worry if you’re not, though, as it doesn’t take long to get up to speed.

To its credit, the one big thing that Host gets right is its running time. Coming in at a trim 58 minutes the film does zip along with very little fat on it. Found footage films are usually framed around that one moment that makes you go ‘Whoa’ and then build to a melty ghost/demon face flying at the screen, and Host is no different, but it really is a short film idea and when it is stretched out to 90 minutes or thereabouts – as they usually are – then they become a struggle to stay engaged with. Host, despite its lack of originality, gets in and gets out fairly quickly, making whatever shocks it has (and if you are well versed in found footage then you’ll see them coming a mile off) feel a little punchier, plus it also means you don’t have to spend too much time in the company of unlikeable characters, and being Zoom different characters drop in and out throughout the ‘meeting’, which is good in the case of one particular unfortunate whose death was no doubt supposed to be shocking but resulted in a big cheer because being flung about and set on fire not only looked funny on a Zoom camera but the character was overly irritating. 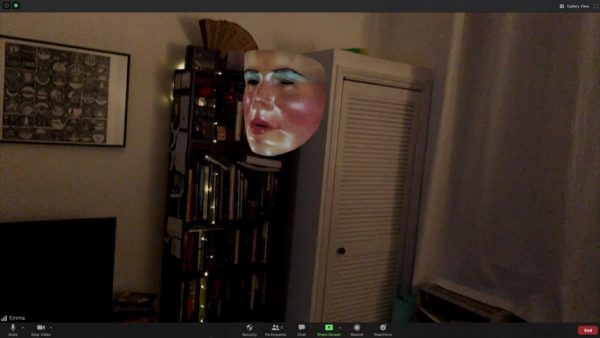 With the movie being so short Second Sight have dug deep and packed the disc with a ton of special features that, if you caught it streaming on Shudder and wanted more background, give you a lot more insight. There are two audio commentaries – one featuring director Rob Savage and producer Douglas Cox, and the other featuring the cast – plus the usual cast interview and ‘Behind-the-Scenes fluff pieces. You also get Is There Goblins Now?, which is Rob Savage’s original prank video that Host is based on and basically hammers home the idea that found footage works better as a short to put on YouTube to impress your friends with, plus there are a couple of Rob Savage short films, a Q&A with cast and crew, and an episode of The Evolution of Horror podcast where host Mike Muncer interviews Rob Savage and co-writers Gemma Hurley and Jed Shepherd. All of this comes packaged in a rigid slipcase with collector’s booklet and art cards so as a collector’s piece Second Sight have gone to town although, ironically, despite the fancy Blu-ray presentation Host is a film that works better sat in the dark watching it on a laptop with headphones so unless your laptop has a Blu-ray drive you aren’t really getting the full experience watching it on a huge TV screen with speakers. 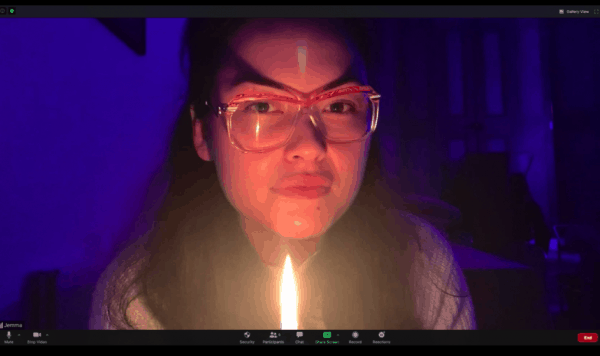 Overall, Host is a competently made update on the found footage model but simply changing the technology to whatever is the social media phenomenon of the time doesn’t make it groundbreaking or original in terms of its content. The usual tropes and beats are all met with box-ticking precision and unless you’re a total novice when it comes to found footage movies the ‘scares’, such as they are, are telegraphed well in advance. The stunt work is very well coordinated, the script makes fairly decent use of the Zoom setting and the short running time means it doesn’t inspire too much clock-watching but when it comes down to it Host doesn’t do anything you haven’t seen before in dozens of other found footage films, albeit in a slightly more condensed and accessible form, and given that cinemas aren’t open at the moment, the captive home audience that is regularly using Zoom and relating to the film’s narrative has probably done more to propel it than any artistic merits. A case of being in the right place at the right time.