With Nia DaCosta’s Candyman currently scheduled for an August 27th, 2021 release date, star Colman Domingo has explained why the upcoming reboot needs to be seen on the big screen with an audience. 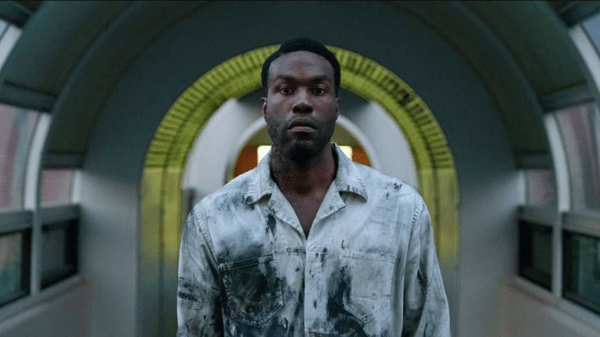 Domingo’s comments closely resemble a statement that director Nia DaCosta provided following one of the film’s several delays as the filmmaker claimed the studio is committed to releasing Candyman in theatres.

“We made Candyman to be seen in theatres. Not just for the spectacle but because the film is about community and stories–how they shape each other, how they shape us. It’s about the collective experience of trauma and joy, suffering and triumph, and the stories we tell around it. We wanted the horror and humanity of Candyman to be experienced in a collective, a community, so we’re pushing Candyman to next year, to ensure that everyone can see the film, in theatres, and share in that experience.” 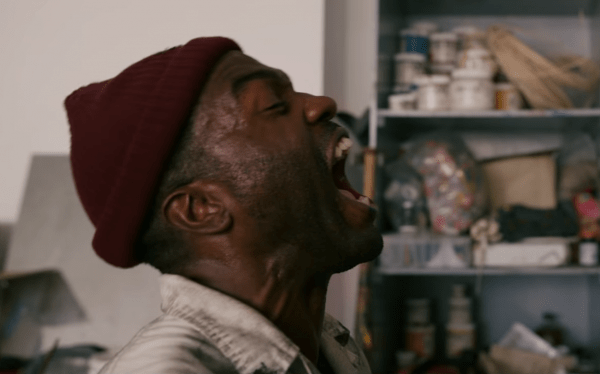