Guardians of the Galaxy star Dave Bautista is teaming with Resident Evil and Monster Hunter duo Milla Jovovich and Paul W.S. Anderson for the fantasy adventure In the Lost Lands. 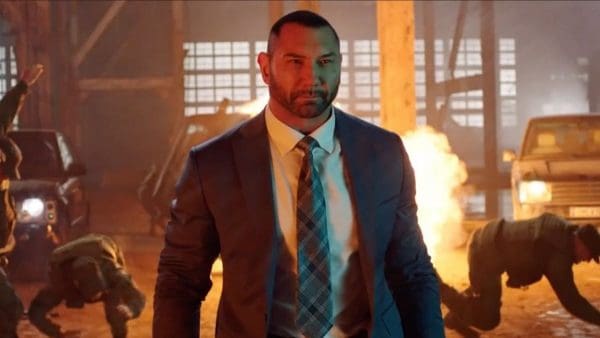 Based on a short story by Game of Thrones creator George R.R. Martin, the film will follow “a queen, desperate to obtain the gift of shape shifting, who makes a daring play: She hires the sorceress Gray Alys (Jovovich), a woman as feared as she is powerful. Sent to the ghostly wilderness of the ‘Lost Lands,’ Alys and her guide, the drifter Boyce (Bautista), must outwit and outfight man and demon in a fable that explores the nature of good and evil, debt and fulfillment, love and loss.”

Anderson has written the script and will direct, as well as producing with Jovovich, Bautista and Jeremy Bolt (Resident Evil). The project is being shopped to prospective studios and distributors at the virtual European Film Market this week.

Anderson and Jovovich are coming off their latest Capcom video adaptation Monster Hunter, while Bautista has recently wrapped filming on Marvel Studios’ Thor: Love and Thunder, which sees him reprising his Guardians of the Galaxy role as Drax the Destroyer. 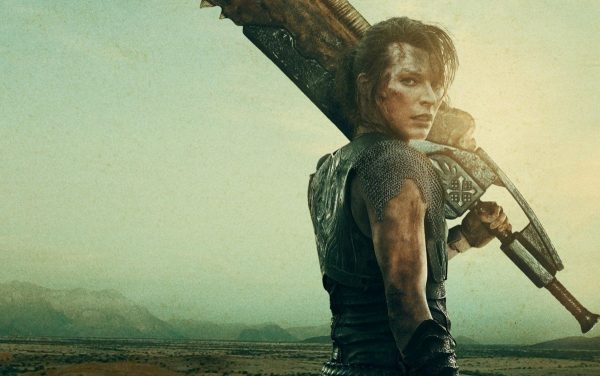