DC Comics and Epic Games have announced that the worlds of Batman and Fortnite are set to collide this April with the launch of the new six-issue crossover miniseries Batman/Fortnite: Zero Point, which is written by Christos Gage with Epic’s Chief Creative Officer Donald Mustard serving as concept and story consultant. 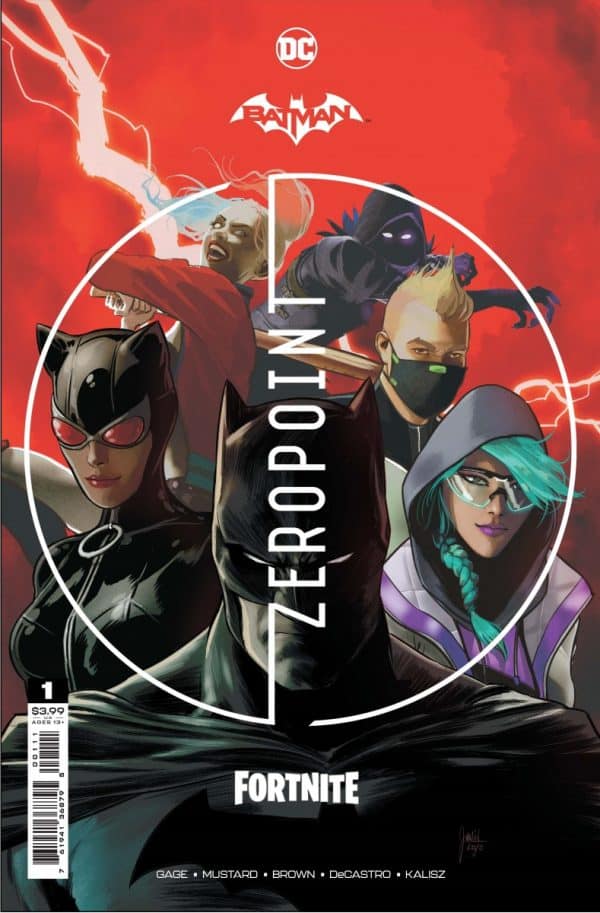 “When DC first approached me about doing a Batman/Fortnite series I thought it would be a lot of fun,” said series writer Christos Gage. ”After speaking with Donald and discovering just how deeply we’d be diving into the secrets behind the world of Fortnite, I was amazed! This series will reveal things about Fortnite that have never been seen or heard before yet are very much part of the canon of the game.”

“I’m also looking forward to integrating other DC Super Heroes into the series, characters that Batman has existing relations with,” Gage continued. “It’ll be exciting to share with fans how these relationships will be reshaped in this new world. The art by Reilly, Christian, Nelson, and John is stunning, and my prediction is that this series will blow everybody’s mind, whether you’re a fan of DC, Batman or Fortnite.”

Each print issue will include a redeemable code for DC-themed digital items for Fortnite, beginning with the new Rebirth Harley Quinn Outfit… 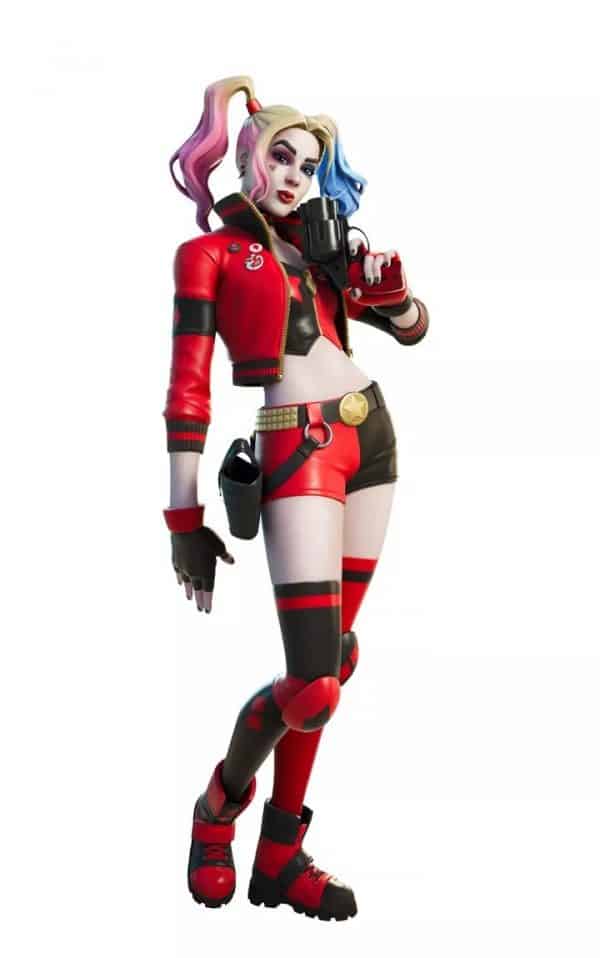 A crack splits the sky above Gotham City… a tear in reality itself. This rift pulls the Dark Knight into a bizarre and unfamiliar world, with no memory of who he is or where he came from…Batman has been drawn into Fortnite!

As he fights to recall his past and escape an endless loop of chaos and struggle, he’ll come face-to-face with the likes of Renegade Raider, Fishstick, Bandolier, and more. While the world’s greatest detective strives to make sense of this strange new world, he’ll uncover the shocking truth about the Island, what lies beyond the Loop, and how everything is connected to the mysterious Zero Point.

Batman/Fortnite: Zero Point uncovers secrets never before revealed in game or anywhere else! Every fan of Batman, Fortnite, stunning art and edge-of-your-seat excitement won’t want to miss the Caped Crusader facing off against Fortnite champions on the Island, in a desperate attempt to save not only himself, but other familiar faces from the DCU…and perhaps the Multiverse itself! 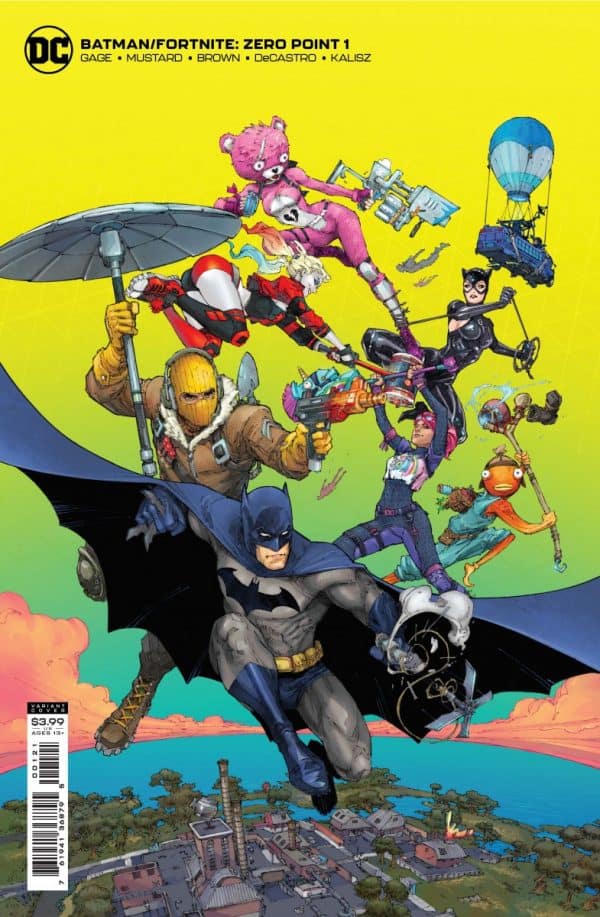