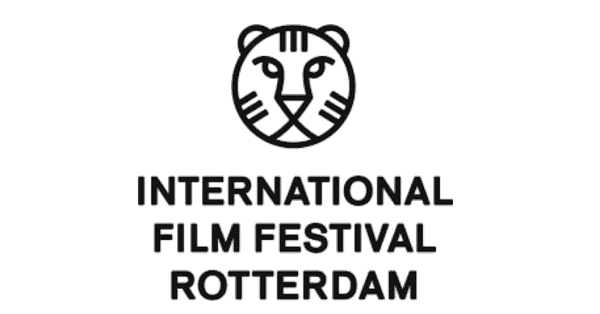 Two twenty-somethings from middle class backgrounds stumble into adulthood, with little ambition despite a lack of roadblocks.

There are few films with an opening quite so poignantly evocative as Mike Nichols’ 1967 masterpiece The Graduate, in which Dustin Hoffman makes his way through an airport, accompanied by the harmonious melody of The Sound of Silence, by Simon and Garfunkel. There are even fewer films that explore one of the central themes in The Graduate: the theme of Middle Class youth disenfranchisement. Just as Hoffman’s character Ben Braddock restlessly hopes for something more meaningful in his future than a career in “Plastics”; so too do the protagonists of Friends and Strangers, searching for something that they can never quite put their finger on.

Director James Vaughan knows he has you captivated from the very first notes of the Scott Joplin rag that opens the film, and though he never fights particularly hard to keep your attention with his camerawork or plot, he does just that somehow. Ray and Alice vaguely know each other, and mostly for lack of anything better to do, they decide to embark on a road trip to Sydney. Meeting a few interesting personalities along the way, the clearly intelligent pair verbally spar, albeit seemingly in slow motion, until their new proximity forces a breaking point.

It’s a hard movie to sit still and watch, when the snail pace makes you want to grab the characters and shake them. Yet Vaughan brilliantly grounds the film in reality: it’s only as slow as real life and the sleepy summer setting dictate, with every word uttered sounding totally right for the situation – it’s evocative of Call Me By Your Name in this sense. The film runs into a bit of trouble when it switches the carefully constructed road-trip genre for one with more elements of horror. Possibly supernatural occurrences and the suddenness of a tense score pull the film in a wildly different direction, which sadly distracts from the wonderful character work both the script and actor Fergus Wilson are doing with Ray.

The brilliance of Vaughan’s writing is to make two such self-centred characters so effortlessly relatable. Ray’s remarkable ability to repeatedly find himself in misunderstandings with different people is immediately endearing, and matched blow for blow by Alice’s self-conscious uncertainty. There is great depth in these characters, and ultimately the paradoxical nature of their existence pays off superbly: they only really want what they want in the moment, but they can’t really decide what that is.

Vaughan’s point, perhaps, is that their class and upbringing means either that they don’t have to decide – they will be fine no matter what – or that they don’t need to, that continual existence is enough, at least for now. It’s a restless luxury that Ben Braddock predicament didn’t allow him to share in, as much as he just wanted to sit at the bottom of his parent’s pool. As Ray literally searches at the end of the film, there’s a sense that his disenfranchisement isn’t going to be solved anytime soon. With his masterful debut, Vaughan doesn’t offer easy answers, instead serving up a frustratingly delightful picture about people who are doing nothing more than just existing.