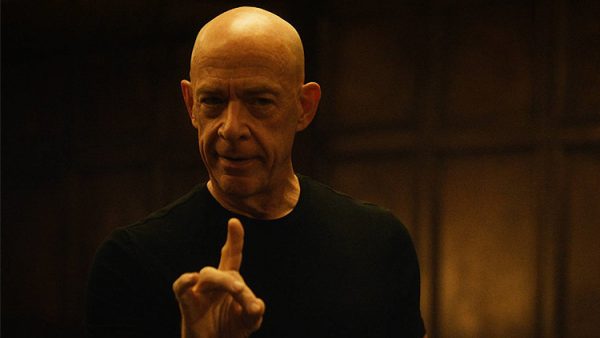 We previously learned that director Aaron Sorkin tapped Nicole Kidman and Javier Bardem to star as Lucille Ball and Desi Arnaz in his upcoming film Being the Ricardos. Now, he’s rounding out the I Love Lucy cast with two stellar castings.

The Hollywood Reporter has revealed that J.K. Simmons and Nina Arianda are in negotiations to join Sorkin’s next film, where we’ll see the pair star as William Frawley and Vivian Vance. Frawley played Fred Mertz on the show, while Vance played Lucy’s best friend, Ethel Mertz. On the show, Fred and Ethel would find themselves sucked into whatever jinx Lucy was up to on that week’s episode.

Being the Ricardos will be set during one production week of I Love Lucy, from the Monday table read through Friday audience filming. During this time, we see Lucy and Desi facing a serious crisis that could end their careers while also dealing with one that could end their marriage.

All castings are reportedly still in final negotiations, so these actors may not stick. Aaron Sorkin will serve as writer and director for Being the Ricardos at Amazon. 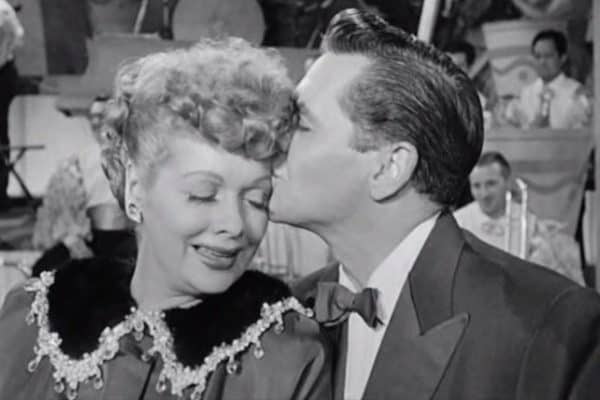