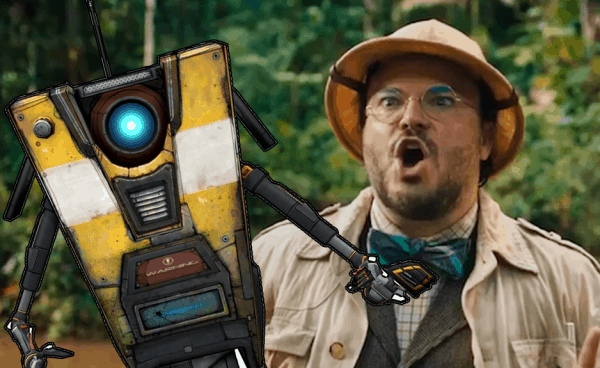 The project, based on the hugely successful video game franchise from Gearbox Software, will reunite Black with Roth and Blanchett, the trio having recently worked together on The House with a Clock in Its Walls. Black is set to lend his voice to Claptrap, described as “a persistently sarcastic robot that isn’t all that invested in the survival of his teammates”. 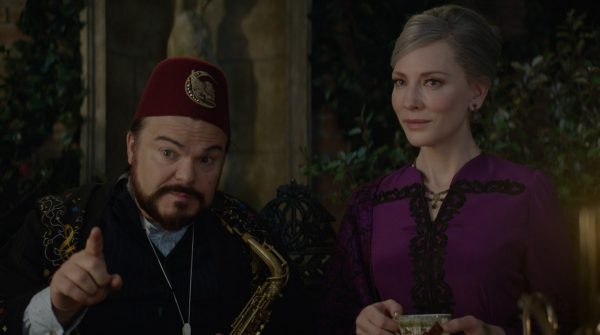 “I am so excited to reunite with Jack, this time in the recording booth,” said Roth. “Claptrap is the funniest character in the game, and Jack is perfect to bring him to the big screen.”

“We couldn’t have been more in sync with our filmmakers and casting executives as we approached this role,” added Nathan Kahane, President of Lionsgate. “It’s one of the biggest no-brainer casting decisions we’ve ever made. Everyone who’s ever played the game knows Jack is perfect for this part. We’re thrilled he will add his endless comic energy and voice to our film – he’ll bring so much to the movie.” 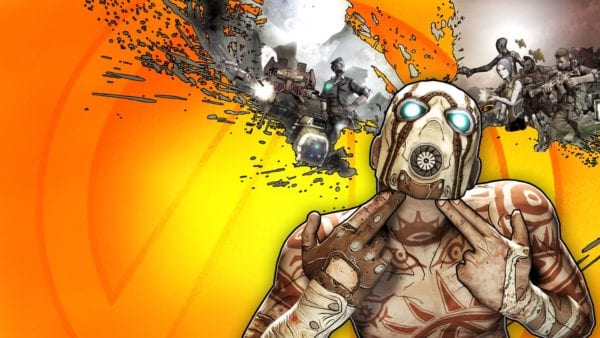