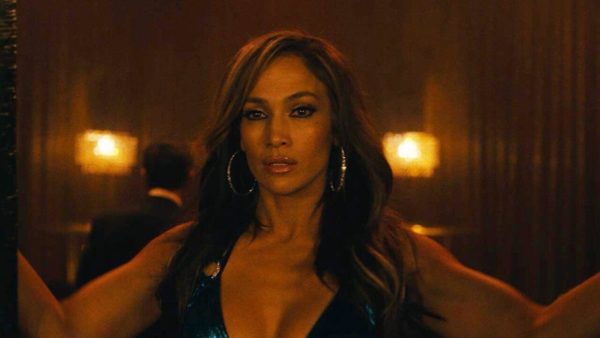 Deadline is reporting that Jennifer Lopez is set to produce and star in the action thriller The Mother, which will be directed by Mulan helmer Niki Caro from a script by Misha Green (Lovecraft Country) and Andrea Berloff (Straight Outta Compton).

Described as “in the spirit of the Luc Besson classic The Professional”, the film will see Lopez starring as “a deadly female assassin who comes out of hiding to protect the daughter that she gave up years before, while on the run from dangerous men.”

The Mother reteams Netflix with Lopez, who is also producing and starring in the serial killer thriller The Cipher for the streaming service. She is also about to begin shooting the Lionsgate romantic action comedy Shotgun Wedding alongside Josh Duhamel, who replaced Armie Hammer following the latter’s recent cannibal controversy. 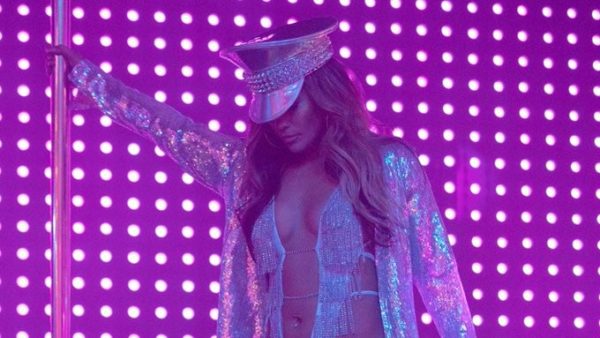