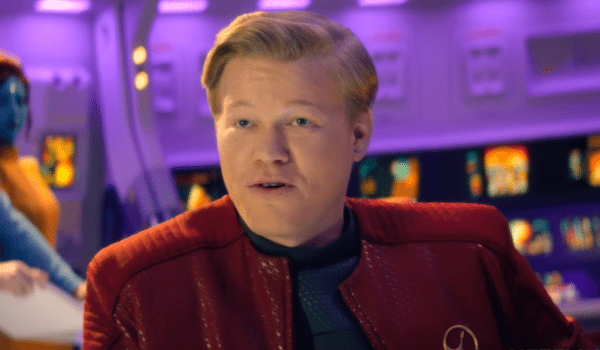 Fresh off his turn in Judas and the Black Messiah, Jesse Plemons shows no signs of slowing down. While the actor has turned down a role in Jordan Peele’s upcoming film, Plemons did so to star alongside Leonardo DiCaprio in a Martin Scorsese film.

Jesse Plemons will star in Killers Of The Flower Moon, based on David Grann’s bestseller Killers of the Flower Moon: The Osage Murders and the Birth of the FBI. Scorsese will helm the project and release it through Apple Studios.

Killers of the Flower Moon depicts the graphic serial murder of members of the oil-wealthy Osage Nation, which became a string of brutal crimes that became known as The Reign of Terror. Plemons has signed on to star as the lead FBI agent Tom White who is investigating the murders. 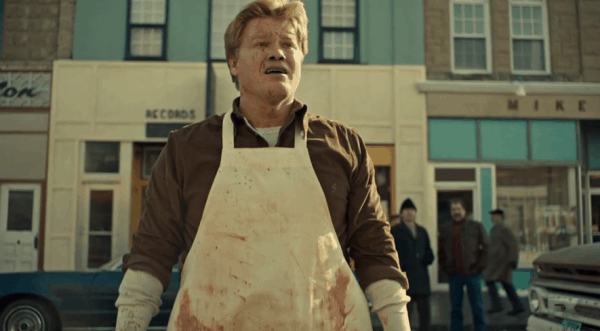 He joins Lily Gladstone, who is playing Mollie Burkhart, an Osage married to Ernest Burkhart, played by Leonardo DiCaprio. DiCaprio’s Burkhart is the nephew of a powerful local rancher, who will see the legendary Robert De Niro tackle the role.

Plemons has been quite busy recently as the actor will appear in Disney’s upcoming Jungle Cruise alongside Dwayne Johnson and Emily Blunt. He’ll also star opposite Keri Russell in Scott Cooper’s newest film, Antlers. He recently finished filming The Power of the Dog, which starred Benedict Cumberbatch and Plemons’ partner Kirsten Dunst.

Fun Fact: DiCaprio was originally set to star in Plemons’ role but has stepped back to a more supporting role. 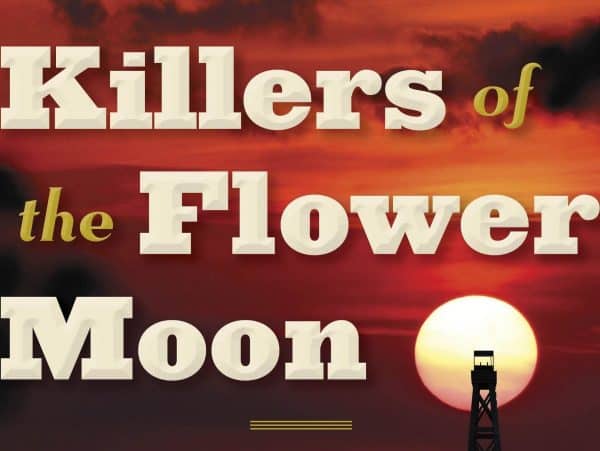