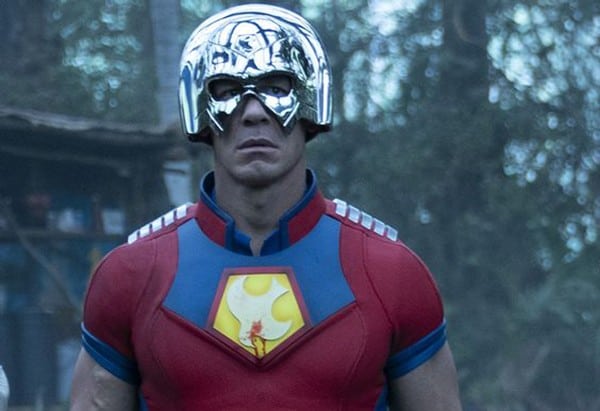 WWE Superstar John Cena is set to make his DC Extended Universe debut this August when he takes on the role of Peacemaker in James Gunn’s The Suicide Squad, and it seems that fans won’t have long to wait before we see the character back on the screen.

As revealed by THR, the eight-episode small screen spinoff series Peacemaker is set to premiere on the HBO Max streaming service in January 2022. 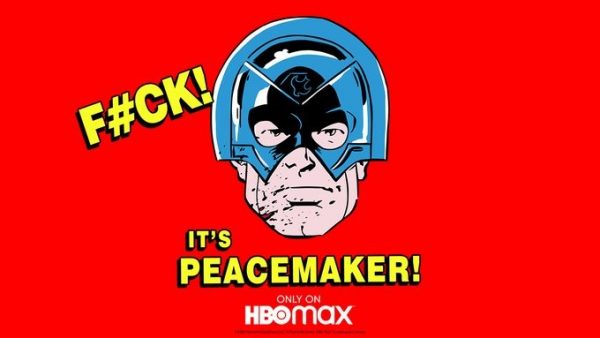