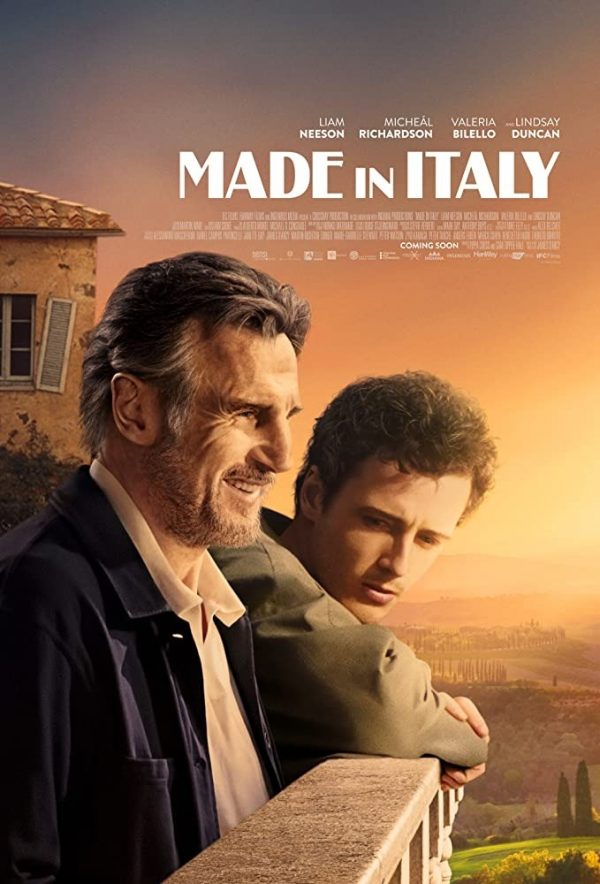 A bohemian artist who travels from London to Italy with his estranged son to sell the house they inherited from his late wife. 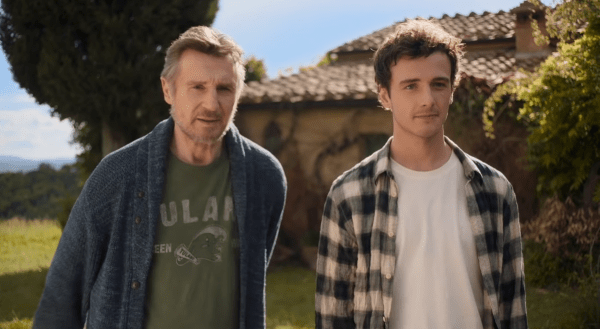 Jack is separated from his wife and in the process of finalizing the divorce (something he’s doing slowly), but for more concerning is that his ex’s family is looking to sell their art gallery that he has made somewhat of a profession out of by curating. Panicking that he’s potentially going to lose his passion, he throws together a plan to drive up to his family’s Italy summer home with his father Robert, a Liam Neeson starting off in screwball comedy mode that eventually reveals his own pain and regrets hitting the necessary emotional beats. He’s sleeping with a woman not even remembering her name, brings up ridiculous topics when pressed into a conversation by his estranged son, and while these things are funny, it’s a reminder that Liam Neeson is not only a jack of all trades but can play up multiple sides of a character to great effect. 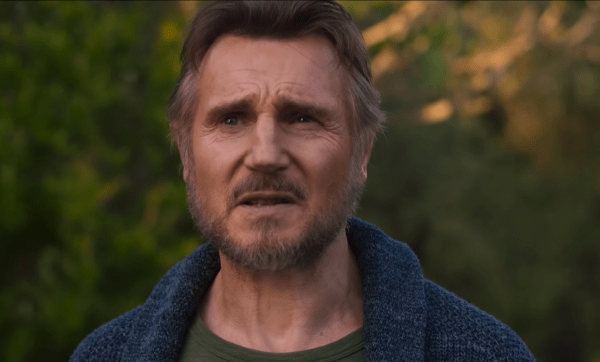 The summer home itself has a reason for being neglected despite once being the happiest place in their lives. Jack’s mother Raffaella (Helena Antonio) tragically died in a car accident during one of the many vacations to the spot. It’s something the two men have dealt with differently, and in the case of Robert, forced Jack to cope with in a toxic manner. The unfortunate passing of Raffaella caused them to drift apart with Jack going his own way and Robert, a highly respected painter, unable to do so again aside from a huge blob of red manifested in depression and anger on one of the inner walls of the summer home.

Speaking of the home, a lot of renovations need to be done if it’s ever going to be sold. There are also some comedic hijinks along the way involving a weasel, whereas the dilapidated state of the building makes way for some amusing but cheesy dialogue between father and son. The dad humor is strong in this one, at one point having Robert make a social media joke that might go down as one of the most cringe things all year, but actually works given the lightheartedness of the entire affair. 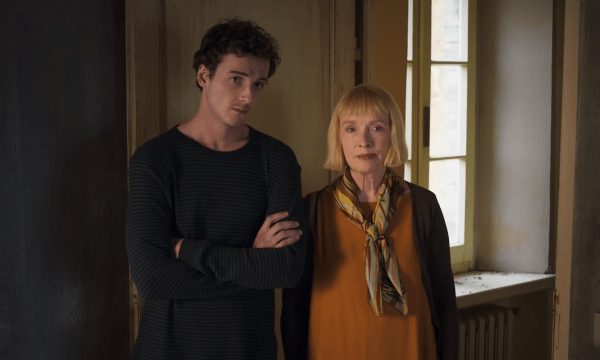 They also develop a pair of their own love interests along the way; Jack falls for a restaurant owner over in town named Natalia (Valeria Bilello) as Robert shares a similar sense of humor with the real estate agent Kate (Lindsay Duncan) helping them sell the home (there are some really funny sequences involving boneheaded Americans disrespecting the home are showing interest in purchasing.) Made in Italy comes down to a lot of juxtapositions; how father and son deal with the passing of mom, the dual divorce that is going on (Natalia is losing custody of her son over a rumor spread by her ex), and the home begins to take on different meanings to the characters as the film progresses.

Nothing here is outstanding, but actor James D’Arcy has made a filmmaking debut that’s breezy and moving enough without having to overly rely on the inherently gorgeous visuals of an Italian summer home. If anything, there are some great jokes at the expense of the view of the place. Made in Italy is a film about reconciliation and forgiveness as father and son mend the damage in their relationship done by losing the most important woman in both of their lives, and it does succeed at that with convincing performances.