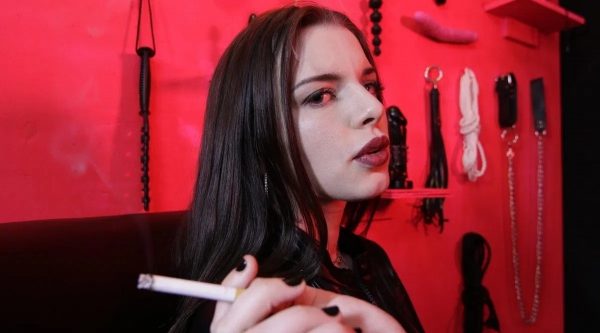 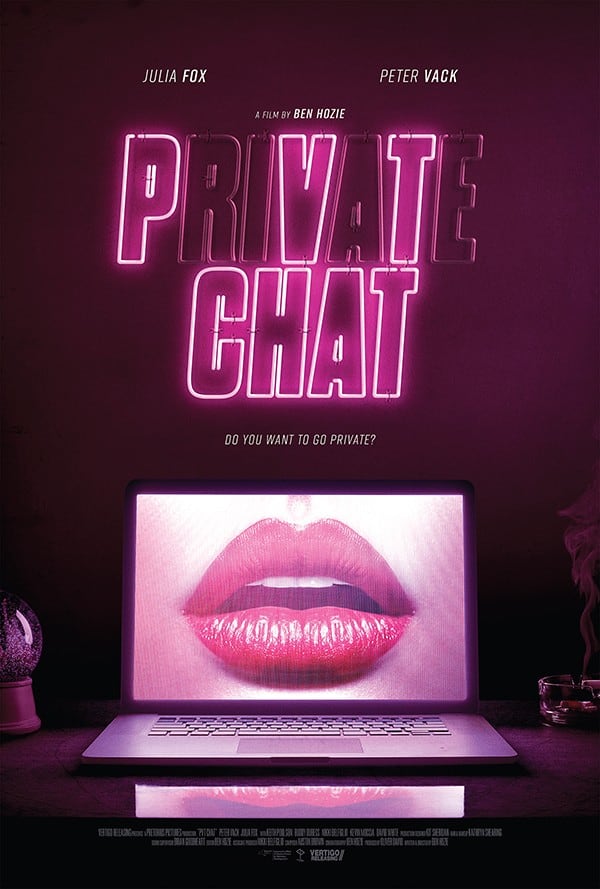 Jack (Peter Vack) is a lonely internet gambler living in New York City. He quickly becomes ﬁxated on Scarlet (Julia Fox) – a cam girl from San Francisco. As Jack learns more about Scarlet, he discovers her unrealized talent as a painter and begins to fall hard for her. His obsession reaches a boiling point when fantasy materializes in reality, and Jack sees Scarlet on a rainy street in NYC Chinatown. While Scarlet is clearly hiding her whole truth, milking Jack’s wallet in the process, she also seems to develop genuine feelings for him. Jack has to ﬁnd out – is their emotional connection real or is he just being taken for a ride? 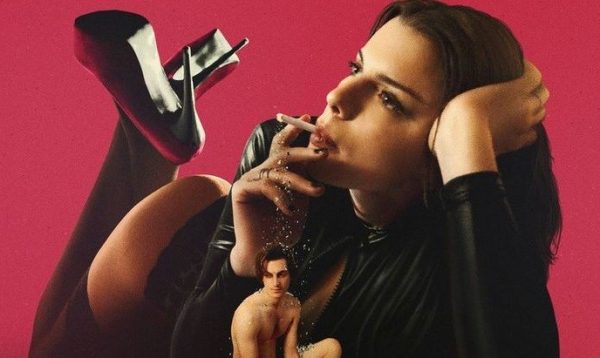