The toy line filled with fierce and fabulous horror-inspired creatures will make their way to both big and small screens as Deadline reports that Monster High is set to be adapted into a live-action movie and an animated series. 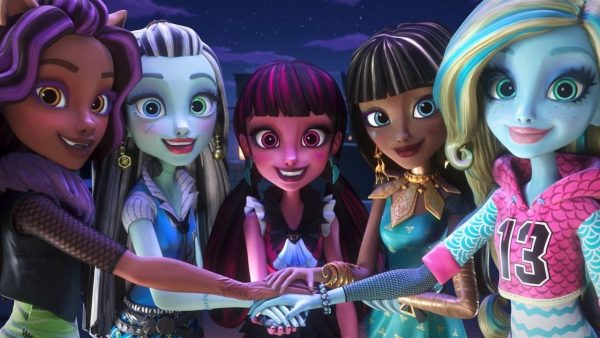 The animated Monster High series will follow the ghoulish girls –  Clawdeen Wolf, Draculaura, and Frankie Stein – as they navigate their teen lives at the high school Monster High. The series will see Shea Fontana as its showrunner.

For the film side of things, Jenny Jaffe will write a TV movie musical event alongside Greg Erb and Jason Oremland.

“These classic monsters have always captured kids’ imaginations, and we are so excited and proud to welcome Monster High to our brand for a new generation of kids,” said Ramsey Naito, President of Nickelodeon Animation. “We have terrific partners on board at Mattel to create original content in different formats, and, with the expertise of the Nick creative team helmed by Claudia Spinelli on the animation development side and Zack Olin and Shauna Phelan on the live-action side, we can’t wait to showcase the comedy and adventure of these characters as they defy expectations and take on the world.” 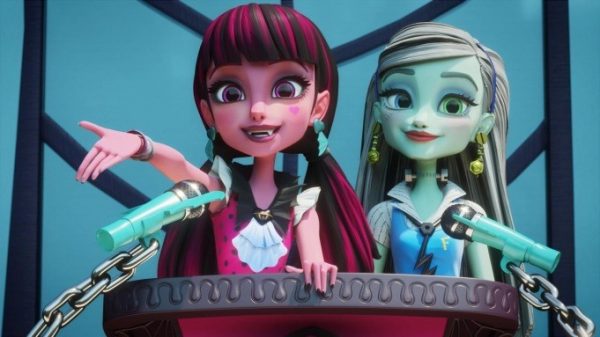 Mattel Television has crafted shows and films for years now, with Monster High joining He-Man, Bob the Builder, and even Max Steel.

“Monster High’s strong message of inclusivity is more relevant than ever,” said Fred Soulie, General Manager, Mattel Television. “Nickelodeon shares our passion for the brand and its purpose, having worked on the franchise when it first launched more than a decade ago. They are the ideal partners to bring these beloved characters and their stories to life through episodic television and the live-action television movie.”

Nickelodeon will premiere both Monster High projects in 2022. 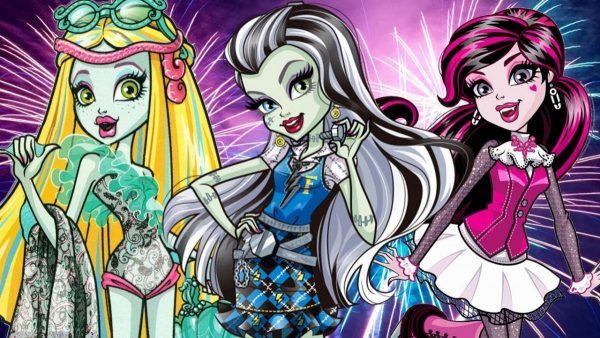