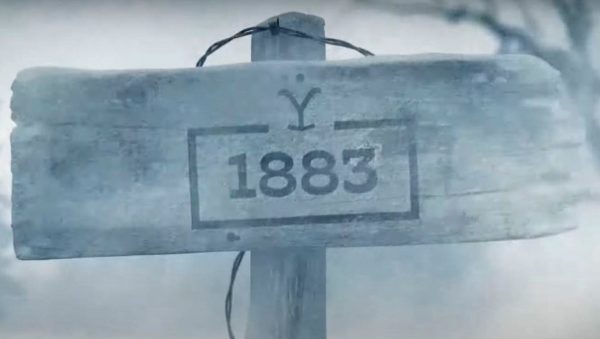 ViacomCBS and MTV Entertainment Group have announced that they have signed a new multi-year deal with Yellowstone co-creator and Sicario and Hell or High Water screenwriter Taylor Sheridan, beginning with a prequel to Yellowstone entitled Y: 1883 for the Paramount+ streaming service.

Y: 1883 follows “the Dutton family as they embark on a journey west through the Great Plains toward the last bastion of untamed America. It is a stark retelling of Western expansion, and an intense study of one family fleeing poverty to seek a better future in America’s promised land – Montana.”

The Kevin Costner-headlined Yellowstone airs on Paramount Network and has been a ratings success, surpassing The Walking Dead with its most recent third season to become the most watched scripted series on cable in the U.S.

Paramount+ is set to offer fans a sneak peek at Y: 1883 this Sunday with an ad spot during the Super Bowl. Along with the prequel series, more Yellowstone is also on the way in the shape of a fourth season. 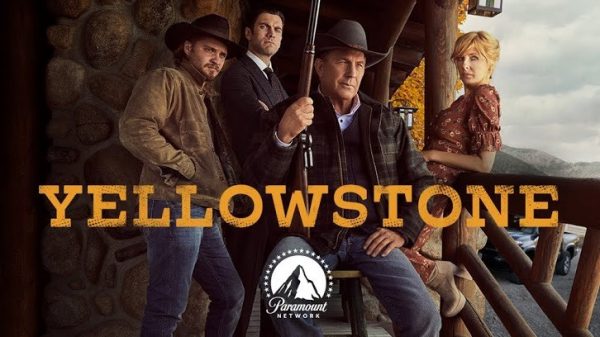