Sad news today as Canadian actor Christopher Plummer has passed away at the age of 91. He died peacefully at his home in Connecticut with his wife, Elaine Taylor, by his side. 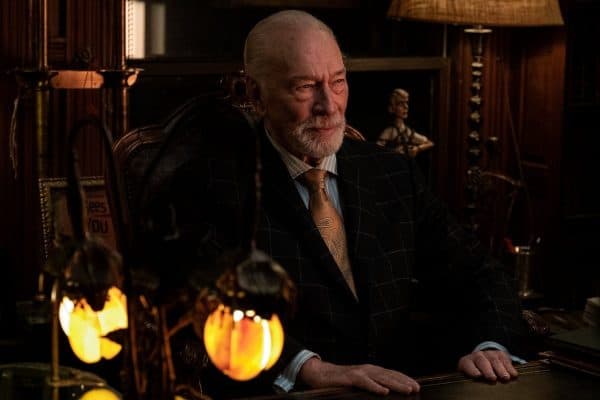 “Chris was an extraordinary man who deeply loved and respected his profession with great old fashion manners, self deprecating humor and the music of words,” said his longtime manager and friend Lou Pitt on behalf of the family. “He was a National Treasure who deeply relished his Canadian roots. Through his art and humanity, he touched all of our hearts and his legendary life will endure for all generations to come. He will forever be with us.”

Plummer was born in Toronto and raised in Montreal. He began acting in high school and starred in many stage productions of various Shakespeare plays before appearing on Broadway. His film and television career began in the late 1950s, but it wasn’t until his role as Captain John Von Trapp in the classic 1965 film The Sound of Music that he rose to greater prominence though ironically he is on the record to have hated the experience of filming it even to the point of refusing to say its name. He did recognize, however, that Sound of Music is a well made film. 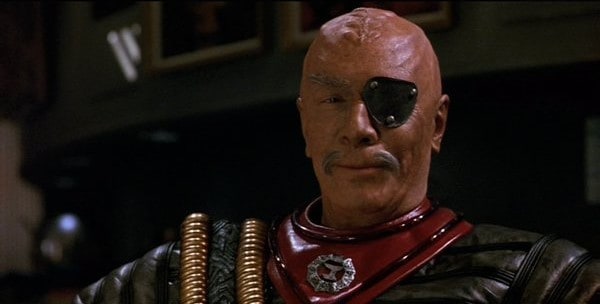 Over the course of 75 years, Plummer continued to star on the stage and in film. Some of his most well known films include The Insider, The Thorn Birds, Malcolm X, The Girl with the Dragon Tattoo and Star Trek VI: The Undiscovered Country, where he played the Klingon general Chang and goes up against William Shatner’s Captain Kirk in the film. He was nominated for three Academy Awards for The Last Station, Beginners and All the Money in the World, winning the award for Beginners. His role in Ridley Scott’s All the Money in the World came after the film completed filming, but Kevin Spacey was fired from the film due to fallout over Spacey’s #MeToo scandal and they recast him with Plummer, who was Scott’s first choice to begin with. All of Spacey’s scenes were reshot with Plummer in his place weeks before the film was released in theatres. 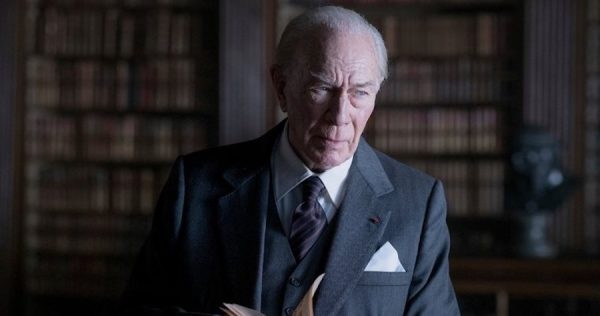 Our condolences to Plummer’s friends and family.