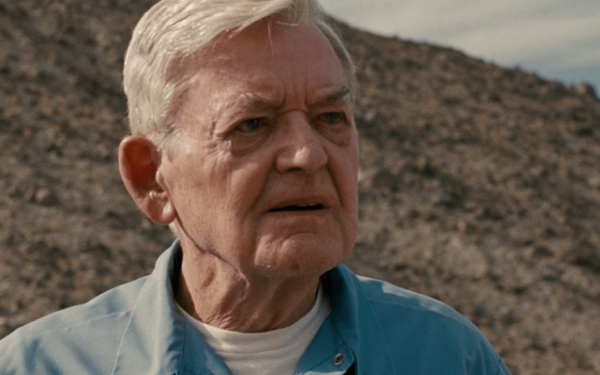 In a career spanning over 70 years, Holbrook appeared extensively on both stage and screen, most notably as Mark Twain in a one-man show about the novelist for which he won the Tony Award for Best Actor in 1966. After first taking it to Broadway in 1959, Holbrook claimed he had performed the show every year since, in every state and across the world.

In film, he was perhaps better known as more of a character actor, with noteworthy supporting roles in 1973’s Magnum Force, John Carpenter’s The Fog in 1980, and All the President’s Men, starring alongside Robert Redford and Dustin Hoffman as the mysterious Watergate source known as Deep Throat. 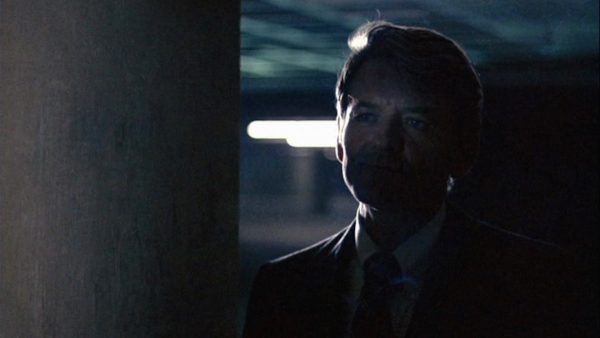 In 2008, aged 82, Holbrook became the oldest male actor ever nominated for an Academy award for his touching portrayal of a grieving father in Sean Penn’s Into The Wild, a record that has since been broken by both Robert Duvall (2014) and Christopher Plummer (2017).