Following the death of Judi Dench’s character at the closing moments of Skyfall, Ralph Fiennes’ character Mallory took over as M, and now, the actor has expressed his interest in continuing to portray the character following the release of No Time to Die. 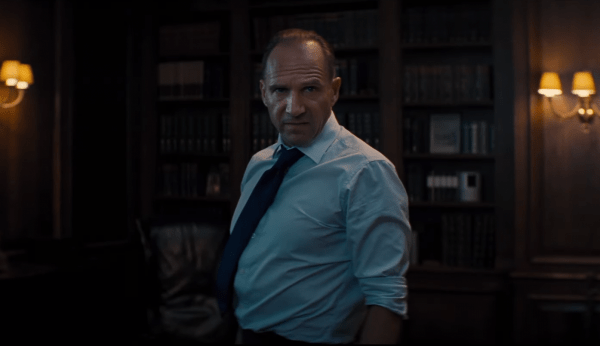 “If anyone from Eon Films is listening, I’m very keen to continue training the new Bond,” Fiennes said in an interview with Total Film. “I love playing M, and I love being part of that franchise. But who knows? Things have to change. But I love working with Daniel. He’s a terrific Bond. I will treasure that experience.”

If Fiennes was to carry on his role, he wouldn’t be the first M to stick around for multiple iterations of the iconic British spy either, so there is a chance he could continue to portray the character for the next actor to step into the role of Bond.

Unfortunately, fans are going to have to wait slightly longer for Daniel Craig’s fifth and reportedly final James Bond outing in No Time to Die as the film will now debut on October 8th, 2021, after being delayed from its previously scheduled April 2nd, 2021 date.