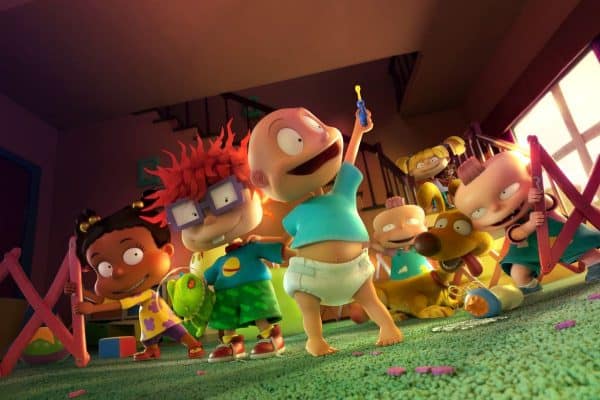 Nickelodeon nostalgia is in full effect. The 1991 animated series Rugrats is returning for a whole new generation as Paramount+ is rebooting the iconic kid’s series and giving the gang of rambunctious babies a brand-new look. Check out the trailer here…

hold on to you diapees, the Rugrats are back and coming soon to @paramountplus pic.twitter.com/pvlb4k9R26

The original voice cast is returning for this new revival, which includes EG Daily as Tommy Pickles, Nancy Cartwright as Chuckie Finster, Cheryl Chase as Angelica Pickles, Cree Summer as Susie Carmichael, and Kath Soucie as Phil and Lil DeVille.

“Rugrats is one of the most iconic cartoons recognized by fans around the globe, and this original version is one we are taking great care and pride in creating for a brand-new audience,” said Ramsey Naito, President, Nickelodeon Animation, in a statement. “Having the voice cast behind these special characters come together is one of the essential pieces to making the show recognizable, and we can’t wait to watch this talented group bring them to life again.”

The original show Rugrats series made its debut in August 1991 and ran for nine seasons before ending in 2004. The animated kid’s series saw three feature films: The Rugrats Movie, Rugrats in Paris: The Movie, and Rugrats Go Wild.

The CG-reimaging of Rugrats will debut spring of 2021. 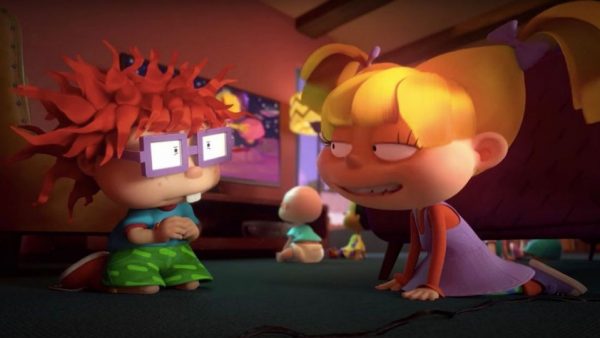