With a reboot of Stephen King’s Firestarter currently in development at Universal Pictures and Blumhouse Productions, director Keith Thomas has explained how his upcoming adaptation will differ from the original 1984 film. 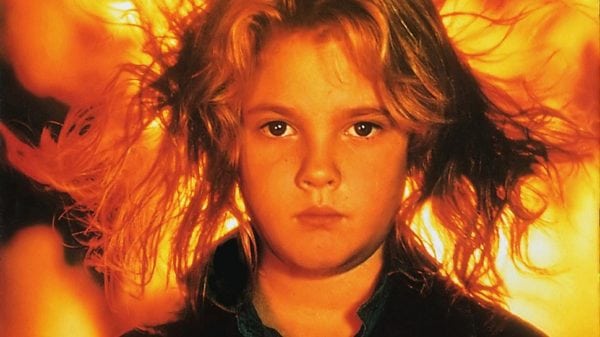 “It’s something I’ve thought a lot about,” Thomas said in an interview with ComicBook.com. “And, certainly, when the project first came to me, I was very lucky in that the script by Scott Teems, who wrote the upcoming Halloween Kills, was just very, very good, and very rich. The material itself isn’t different, right? I mean, it’s the same book that this film is drawing from, the one the earlier film did. But what we’re leaning into from the book is different. That’s the angle where you can do something. So, for me, it was really leaning into more emotional aspects. It was leaning into parenthood and what that looks like, and then, how do you raise a child, especially a child with abilities like this. That was the place the script went and I thought that it was something that’s a little different than the original film.”

He added, “Also, the book’s super rich. There’s a lot of stuff that’s in the book that isn’t in the original film. There’s stuff in there that we’re using, that we’re going into. At the same time, I feel like, just for me, in terms of the films I’m interested in, I feel like there’s a visceral quality to the story that I didn’t see in the ’80s version, a rawness that I think is there in the book, that I certainly felt, that I’m really interested in diving into. And, luckily, I think everybody else involved feels the same way, that this is going to be … not only will it have the effects and you’re going to get to see all the stuff Charlie can do, which is fun, and cool, and exciting, but if we do it right, it’s not so much as dark as The Vigil, but you should come out of it emotional. If you do it right, it’s going to really hit that way.”

Based on the 1980 sci-fi-horror novel, Firestarter follows a father and daughter who are on the run from a secret government agency looking to weaponise the young girl’s pyrokinetic abilities. Thomas is directing Firestarter from a script by Scott Teems (Halloween Kills), while Jason Blum and Akiva Goldsman are producing. Zac Efron (Extremely Wicked, Shockingly Evil and Vile, The Greatest Showman) is set to star.

Are you looking forward to the upcoming reboot of Stephen King’s Firestarter? Let us know on Facebook or Twitter @flickeringmyth… 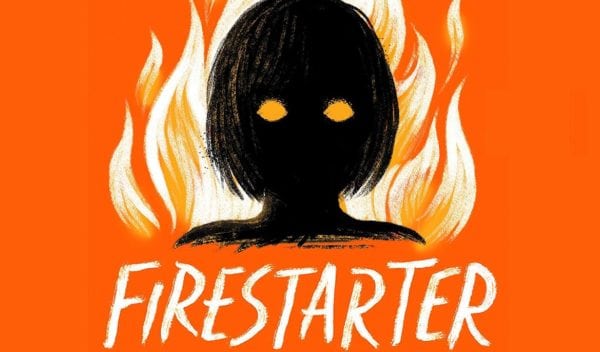