One day before its premiere during the 2021 Sundance Film Festival, Jockey has found a home with Sony Pictures Classics announcing it has acquired all worldwide rights. 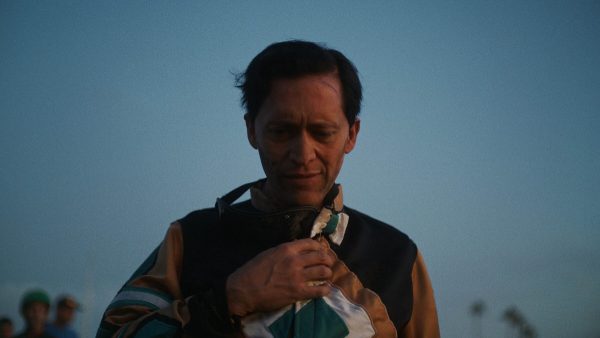 From director Clint Bentley, Jockey stars Clifton Collins Jr. as an aging jockey on one last run for a championship. Out of nowhere, a young jockey claiming to be his son forces him to contemplate who he’ll be once his career comes to a close.

“Filmmakers Clint Bentley (a formidable directing debut), co-writer Greg Kwedar, and producer Nancy Schafer have made such a good movie, that is engaging, satisfying, visual, and precise cinematic storytelling,” stated Sony Pictures Classics.  “Anchored by a truly amazing performance by Clifton Collins Jr., an actor we have admired in so many roles for over 2 decades (from Capote to Westworld), ably supported by Molly Parker and Moses Arias, Jockey is about what happens to a professional at the end of a career with the background of horse racing, a subject of interest to audiences worldwide.  We are excited to bring the movie to a wide audience this year.”

“We’re overjoyed Sony Pictures Classics will be releasing Jockey . Growing up, watching movies with their logo made us the filmmakers we are today,” said Bentley and Kwedar.  “We were so taken by SPC’s passion and vision and our shared love for Clifton Collins Jr. It’s surreal for our movie to be in the family of so many incredible films and filmmakers. This movie was made with so much love in the vibrant, itinerant world behind the racetrack. It’s an honor to partner with Michael Barker, Tom Bernard, and their team who take such care in how they release films.”

Jockey will premiere on Sunday, January 31st in the US Dramatic Competition section at the 2021 Sundance Film Festival. 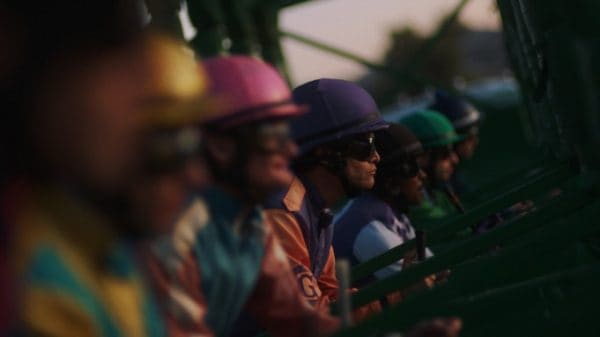 An aging jockey (Collins, Jr.) hopes to win one last title for his longtime trainer (Parker), who has acquired what appears to be a championship horse. But the years – and injuries – have taken a toll on his body, throwing into question his ability to continue his lifelong passion. And the arrival of a young rookie rider (Arias), who claims to be his son and whom he takes under his wing, further complicates the path to fulfilling his dream, in JOCKEY.