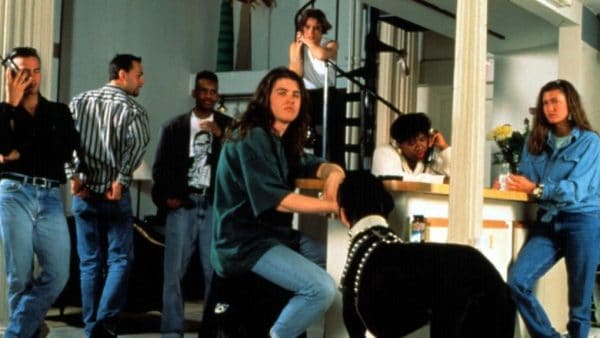 The first mainstream reality show is coming back, this time with a reunion and a new home. Today, we learned that The Real World will see a reboot on the upcoming streaming service, Paramount+.

The Real World Homecoming: New York will launch March 4th, the same date that CBS All Access will be rebranded to Paramount+. For this Homecoming reunion, the series will reunite the original cast, including original cast members Becky Blasband, Andre Comeau, Heather B. Gardner, Julie Gentry, Norman Korpi, Eric Nies, and Kevin Powell. The group will reunite for a multi-episode special in the iconic loft featured in the first season.

“MTV’s The Real World has been credited with creating the reality TV genre and was one of the first series that tackled important and yet unrepresented topics of the time, from HIV/AIDS, race, gender, orientation and religion,” said Chris McCarthy, president of MTV Entertainment Group. “With Paramount+ being the home to so many global reality hit franchises, it seems only fitting to bring back the franchise and cast that started it all.”

Originally aired on MTV, the network hasn’t featured a season of the show since 2017. The last season The Real World: Atlanta, aired on Facebook Watch.