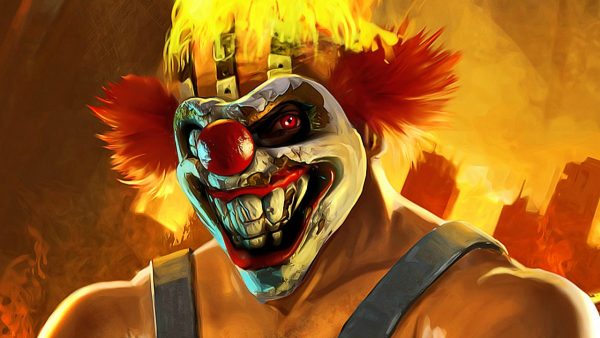 Twisted Metal was first released in the original Playstation console in 1995 where players could race and cause mayhem in suped up destructive vehicles. The central character for the franchise was a clown who drive an ice cream truck named Sweet Tooth and is only of the only characters and vehicles to appear in every Twisted Metal game. Between the original Playstation, PS2 and PS3, there have been 10 Twisted Metal games with the last one being a reboot for the PS3 in 2012.

The Twisted Metal series will follow “a motor-mouthed outsider offered a chance at a better life, but only if he can successfully deliver a mysterious package across a post-apocalyptic wasteland. With the help of a trigger-happy car thief, he’ll face savage marauders driving vehicles of destruction and other dangers of the open road, including a deranged clown who drives an all too familiar ice cream truck.”

Reese and Wernick pitched their take on the series with an original idea, bringing Arnett and Smith onboard. Arnett, Reese, Wernick, Smith and Playstation’s Asad Qizilbash will executive produce the series.

“‘Twisted Metal‘ is one of the most beloved franchises from PlayStation,” said Asad Qizilbash, head of PlayStation Productions. “We are thrilled to have such a great team working on bringing this iconic game to life for the fans.” 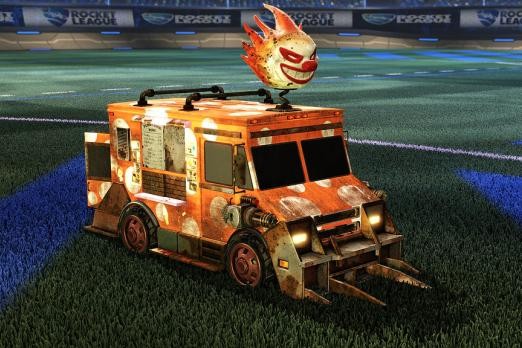 “We love Twisted Metal in all its twisted insanity,” said Glenn Adilman, Sony Picture Television’s executive vice president of comedy development. “Michael Jonathan Smith hit it out of the park with an action-packed, brilliantly funny adaptation and we are grateful for the support of Rhett, Paul, Will and our friends at PlayStation.”