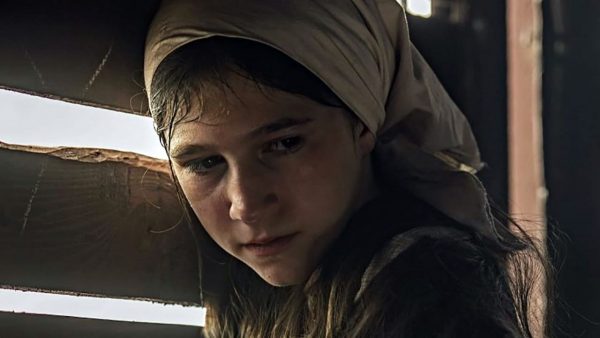 Ahead of the its release this Friday, we have an exclusive clip from the new film Dara of Jasenovac, a drama detailing the horrors of the Holocaust-era concentration camp complex in Croatia known as Jasenovac; watch the clip here…

Set in 1940s Croatia, DARA OF JASENOVAC follows 10-year-old Dara (Biljana Cekic) as she comes face-to-face with the horrors of the Holocaust-era after she, her mother and siblings are sent to the concentration camp complex known as Jasenovac. Considered one of the most overlooked parts of history, Jasenovac is not run by the Germans but by the fascist Ustase who brutally murdered Jews, Serb and Roma people, which included many women and children. As unspeakable atrocities start to unfold, Dara must summon tremendous courage to protect her infant brother from a terrible fate while she safeguards her own survival and plots a precarious path toward freedom.

SEE ALSO: Watch the trailer for Dara of Jasenovac here 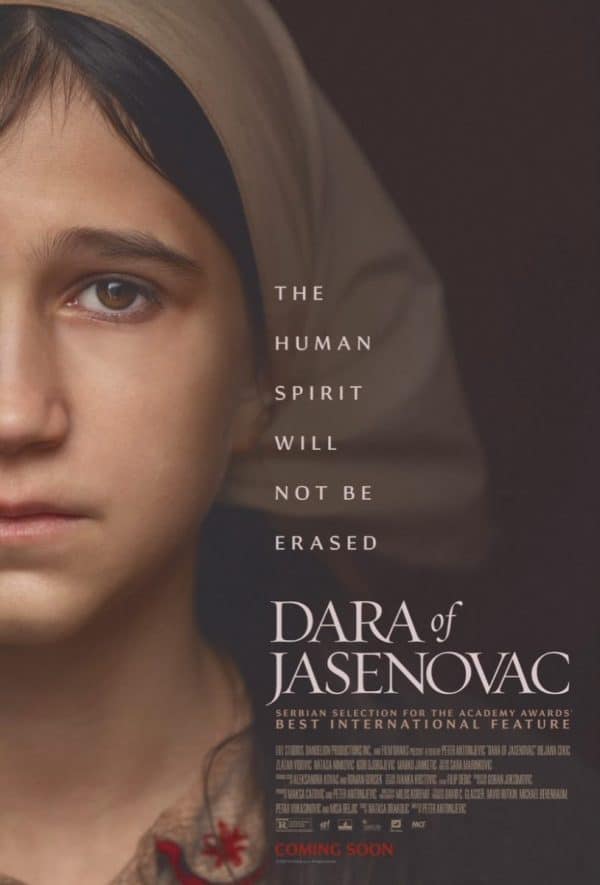 Dara of Jasenovac is set for release in select theaters in the U.S. from February 5th 2021.