Streaming service Peacock has announced that WWE Superstars Alexa Bliss and Charlotte Flair are set to make guest appearances in an episode of Punky Brewster, the upcoming revival of the classic 80s sitcom. Check out the official promotional images here… 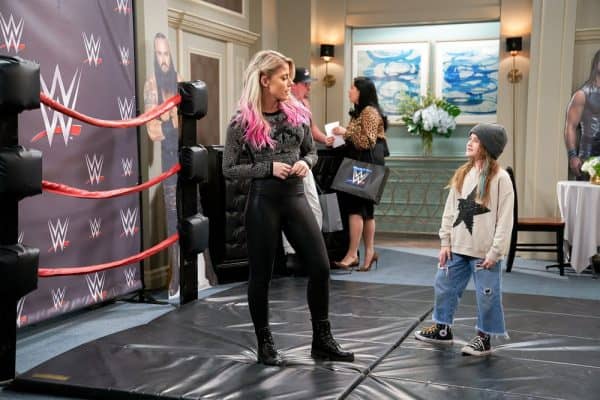 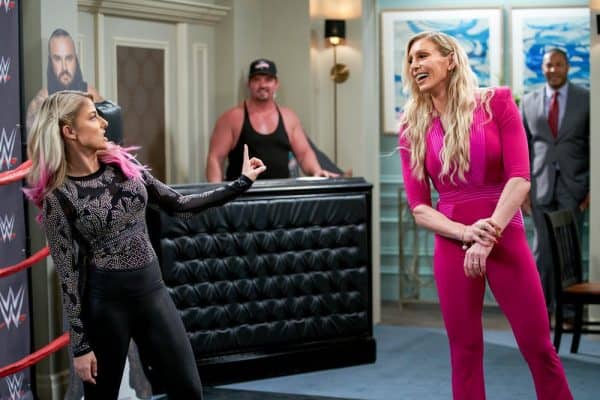 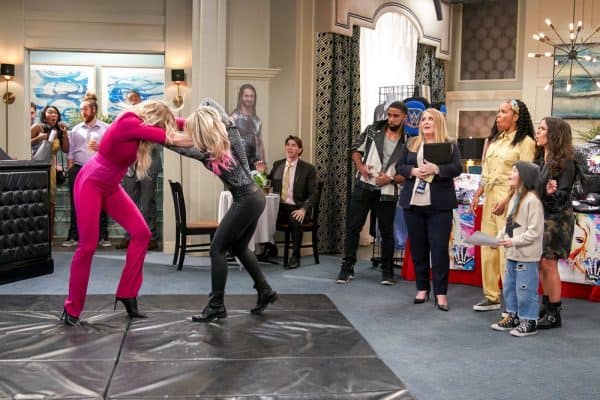 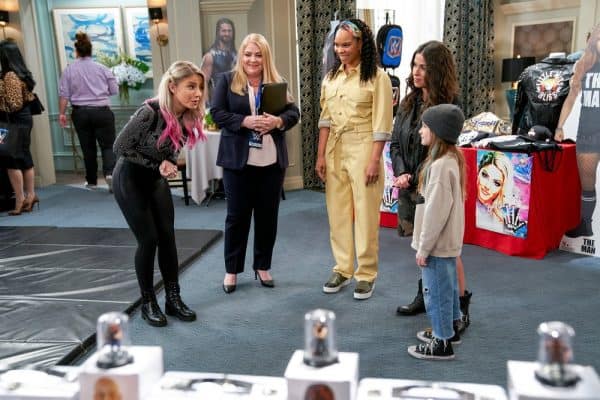 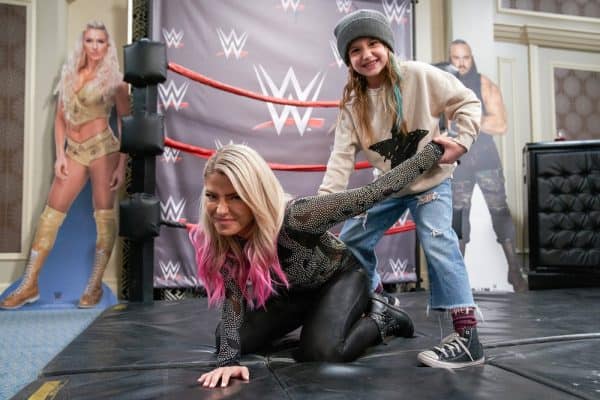 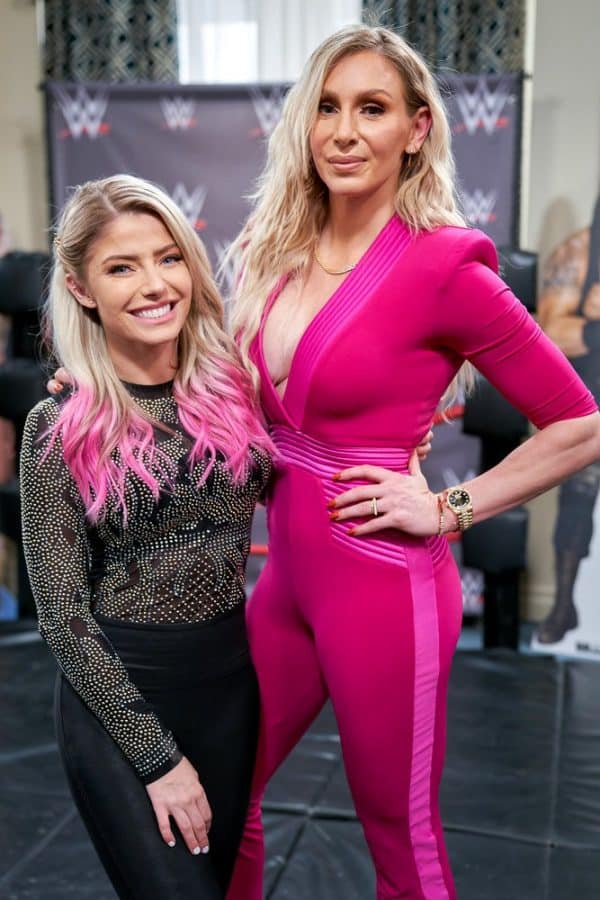 In this continuation of the iconic 80s sitcom about a bright young girl raised by a foster dad, Punky (Soleil Moon Frye) is now a single mother of three trying to get her life back on track when she meets Izzy (Quinn Copeland), a young girl in the foster system who reminds Punky a lot of her younger self. 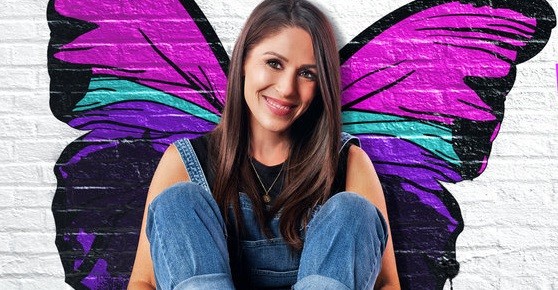