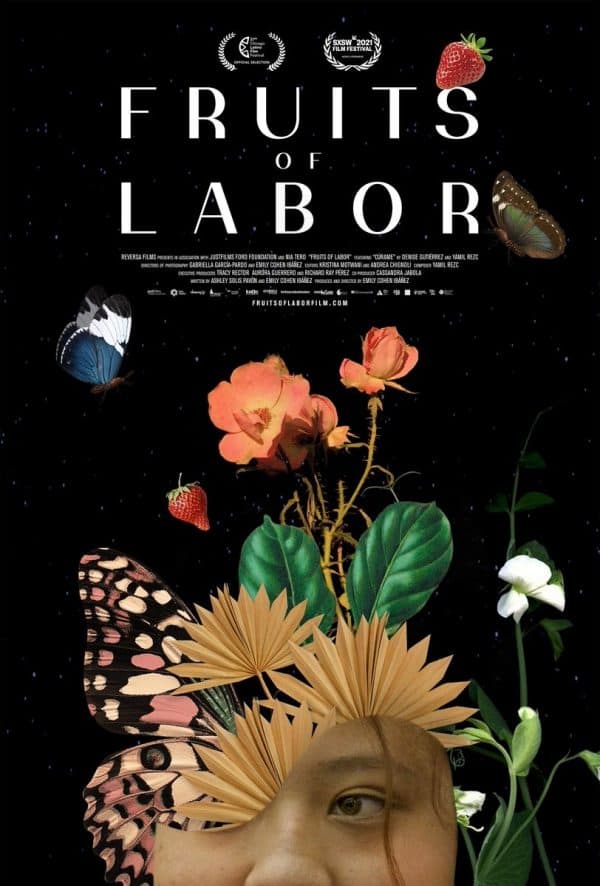 A Mexican-American teenage farmworker dreams of graduating high school, when ICE raids in her community threaten to separate her family and force her to become her family’s breadwinner. 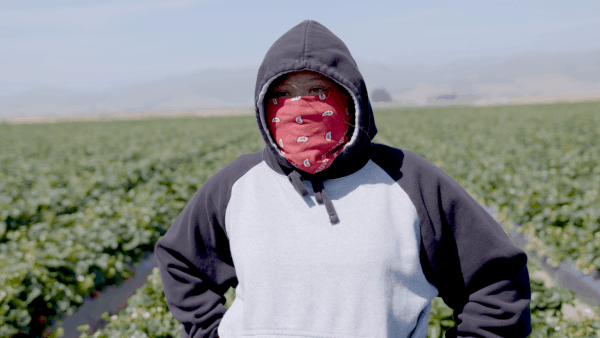 A perilous coming-of-age documentary from director Emily Cohen Ibañez, Fruits of Labor explores the daily struggles of America’s immigrant population simply fighting to maintain a base level of subsistence, let alone find comfort or even happiness.

15-year-old Mexican-American Ashley lives in California with her mother and three younger siblings, working at a strawberry processing plant overnight in order to keep the family fed. But Ashley also dreams of graduating high school and attending college, a totally reasonable ambition rendered infinitely more challenging by both her gruelling night shifts and the Trump administration’s increasing immigration raids in so-called “sanctuary cities” which have typically limited their enforcement of immigration law.

Early on, Ibañez’s film succinctly traces America’s dark history of excluding Black and brown citizens from both general community and crucial employment rights; the New Deal of the 1930s categorically denied key social security entitlements to people of colour, and the legacy of that sweeping racism very much endures today.

In 2021, agricultural laborers remain a baffling exception to basic employee protections; farmworkers can be pushed to work untapped hours with no safety provisions, only exacerbating immigrants’ infuriating powerlessness and immobility in society.

As such it’s little surprise that Ashley is often too tired to pay attention in school, let alone actually attend, as harms her higher education prospects. Then there’s the crushing daily stress of considering what will happen if her undocumented mother Beatriz is deported, leaving her to single-handedly care for her three siblings. 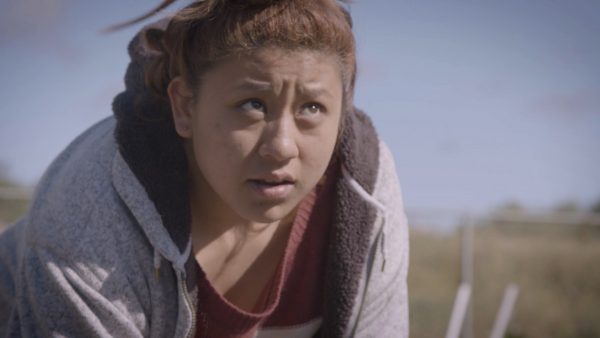 The traditional nomenclature of United States as the “Land of Opportunity” is expressed through Beatriz, who despite working seven days a week herself remains grateful to have the life she does. But of course, to an outside observer, she should want so much more for herself as well as her family; gratitude for simply being allowed to exist is, unfortunately, a mindset that the mirage of the American Dream promotes to immigrants.

But with Trump tasking Immigration and Customs Enforcement (ICE) to increase crackdowns on undocumented immigrants, Ashley and people like her are kept in a state of constant, soul-eroding anxiety. In addition to her mother’s potential deportation, she could be separated from her brother and sisters, and so decides to put a legal guardianship in place, allowing her to remain with them no matter what.

The extreme responsibility thrust upon Ashley despite her own young age is compounded by both general food insecurity in the immigrant community and the fact that, as the oldest child, she’s expected to shoulder the burden while her siblings are more-or-less allowed to relax. And so, when her brother asks to borrow money from Ashley to fix his PS4, you can practically sense the rage boiling from within her.

Ibañez’s film is far more concerned with capturing an intimate portrait of the central family than educating viewers about the systemic issues in any comprehensive way, so audiences are certainly encouraged to do their own wider reading about the subject – especially given that the Biden administration’s promises of a more humane immigration system are yet to be delivered upon.

Fruits of Labor only skims the surface of the fraught immigrant experience in the United States, but captures the existential uncertainty with compassion and faint flecks of hope.