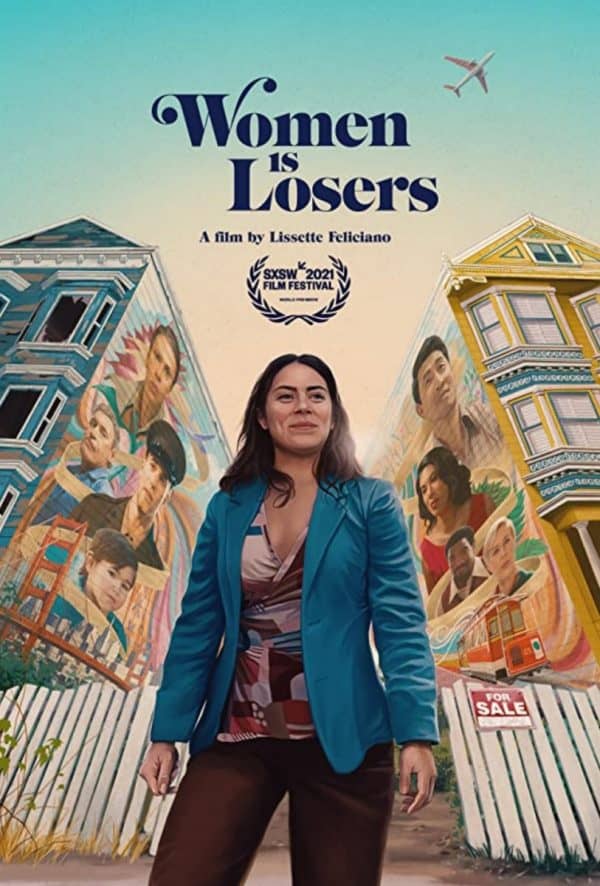 In 1960s San Francisco, a once-promising catholic school girl, Celina Guerrera, sets out to rise above the oppression of poverty and invest in a future for herself that sets new precedents for the time. 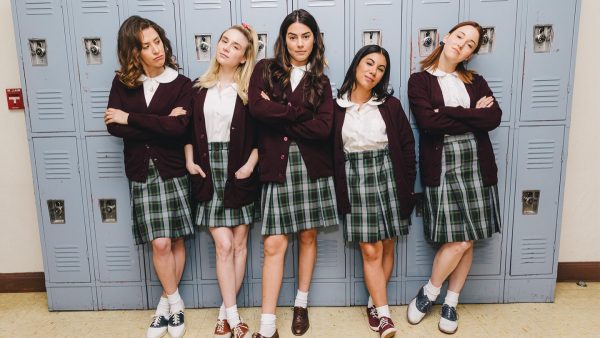 Sure to frustrate as many as it entertains, Lissette Feliciano’s directorial debut is certainly the product of a filmmaker’s singular vision, yet one which is too often unable to get out of its own way – or give Lorenza Izzo’s strong performance the space it so desperately deserves.

In 1960s San Francisco, catholic schoolgirl Celina (Izzo) lives through a tumultuous home life, her alcoholic father Juan (Steven Bauer) abusive to her mother Carolina (Alejandra Miranda), while society sends the message that she should simply do what men tell her to achieve a peaceful life. But Celina’s life changes forever when she falls pregnant following a sexual encounter with discharged soldier Mateo (Bryan Craig), forcing her to consider what she wants out of life – and how she’s going to get it.

The film’s opening title card insists it’s “inspired by real women,” and there’s really no doubt about that; the spine of the story is an intriguing look at gender politics both historic and today, of the myriad ways in which men seek to dominate women. From pressuring them into sex, to controlling their sexual and reproductive agency, and harassing them at work, Feliciano paints a clear, damning picture of a patriarchal society set up to exploit women every which way.

It’s unfortunate, then, that the director’s penchant for overabundant, fourth wall-breaking meta gags ends up distracting from the earnest story rather than elevating it. Whether having Celina speak the film’s numerous time jumps aloud in lieu of a title card or literally pausing the story to offer an extended lesson on America’s flagrantly racist Chinese Exclusion Act – complete with a boxy aspect ratio and monochrome tint – these affections feel less creative or unique than they do smugly cutesy. 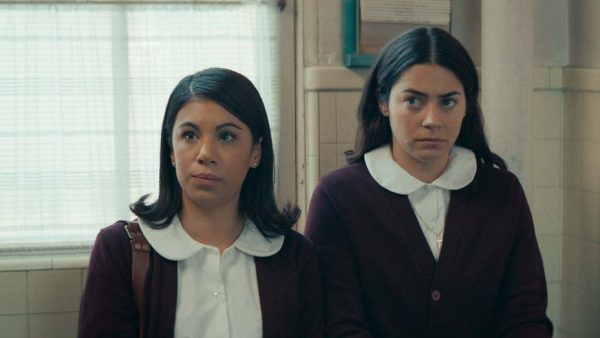 Considering that the overwhelming majority of people who would ever bother to watch this film will likely identify themselves as feminists, stopping the movie constantly to explain lowest common denominator aspects of systemic sexism and prejudice seems completely redundant, even patronising.

The intent isn’t ever in doubt, but the didactic monologues quickly become wearisome, and smacks of a film trying way too hard and not nearly enough all at the same time, channeling its considerable energies mostly in the wrong direction.

The film is markedly better when it drops the gimmickry and just tells its story, which is more nuanced than its presentation might immediately suggest. Despite the portrayal of man’s dominion over women throughout, there is at least an attempt to highlight the structural issues at play which teach boys from a young age to be the way they so often are.

But there are other issues beyond the narrative framing, particularly a vacillating tone which slides uneasily between black comedy, genuine grimness, and sappy sentiment; a saccharine musical score from Frederik Wiedmann, complete with piano notes timed metronomically to the big emotional beats, is quite offputting.

This is all deeply frustrating given the spectacular performance from 31-year-old lead Lorenza Izzo, whose casting as a 17-year-old schoolgirl seems itself to be a skewering of Hollywood’s own tradition of hiring late 20s/early 30s actresses to play teenage girls.

She is entirely persuasive in the part and does her level-best to make the aforementioned posturing work, but it certainly constrains her performance more than it accentuates it. Simu Liu, who is imminently due to become a global star per his lead role in Marvel’s upcoming Shang-Chi and the Legend of the Ten Rings, also brings intentionally superficial charm to the role of Gilbert, Celina’s sexist boss.

Women Is Losers has plenty to say about how we raise our boys and girls, but the delivery vessel is important in any movie with a message, and in this case it’s more grating than helpful. Obnoxiously heavy-handed meta flourishes stifle an otherwise nobly intended drama. Lorenza Izzo is great, though.