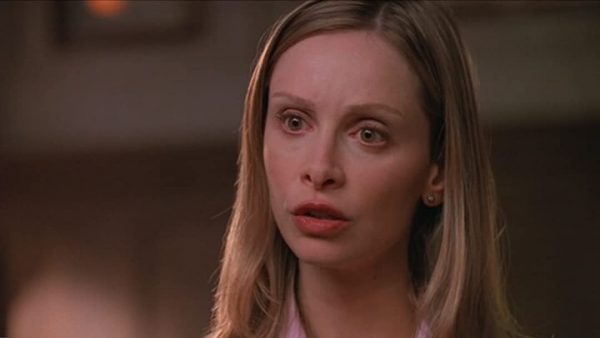 TV Line is reporting that early talks are underway about a revival of the 90s comedy-drama series Ally McBeal, with Calista Flockhart being lined up to reprise her Golden Globe-winning role.

According to the site, development is in the earliest of stages and deals are yet to be made with Twentieth Television. Creator David E. Kelley will be involved in the revival as an executive producer, but the plan would be to enlist a female auteur to serve as showrunner.

At this point, there’s no word on which of the original cast members are being eyed to join Flockhart, nor is there a streamer/network attached although Hulu is thought to be a likely destination given that it is the streaming home of the first five seasons and both it and Twentieth Television fall under the Disney banner.