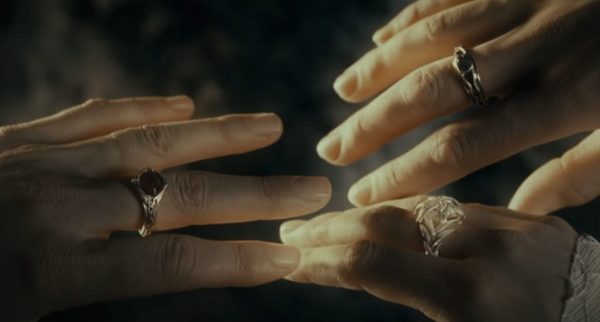 Amazon Studios has announced that British-Chinese director Wayne Che Yip has joined the directing team for the upcoming The Lord of the Rings TV series, as well as serving as co-executive producer.

Yip has previously directed episodes of The Wheel of Time, Hunters, Preacher, Channel 4’s Utopia and Doctor Who, and will be helming four episodes of the hotly-anticipated show.

“It is a true honor to be invited into the world of Tolkien by J.D. & Patrick and Amazon Studios,” said Yip. “Every day I look forward to working with the incredible team here in New Zealand as we humbly contribute to the legacy of the greatest stories ever told.” 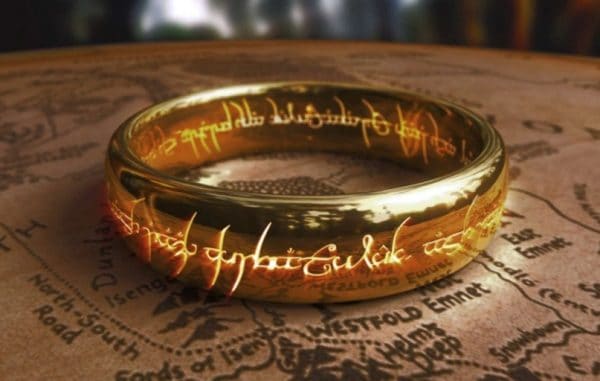