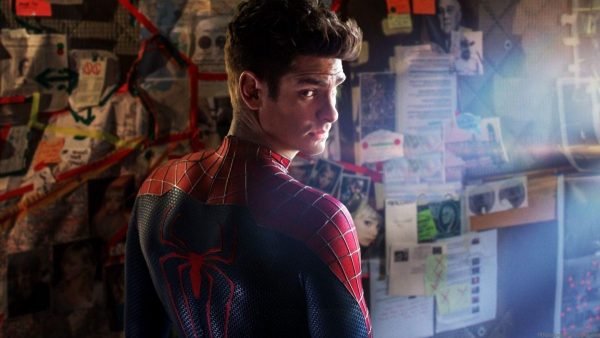 For the past six months, the internet has been flooded with rumour and speculation claiming that Tom Holland’s web-slinger is set to be joined by past Peter Parkers Tobey Maguire and Andrew Garfield in Marvel and Sony’s Spider-Man: No Way Home, and despite repeated denials from Holland, the supporting evidence seemingly continues to mount.

It’s worth noting that even if Spencer is working with Townley on Spider-Man: No Way Home, that doesn’t necessarily confirm the inclusion of Andrew Garfield’s Peter Parker as he could be performing stunt work for any number of other characters within the movie. Still, the fact he quickly deleted the post only adds to the suspicion…

SEE ALSO: Tom Holland says Spider-Man: No Way Home has “easily the most impressive fight scene in a superhero movie” 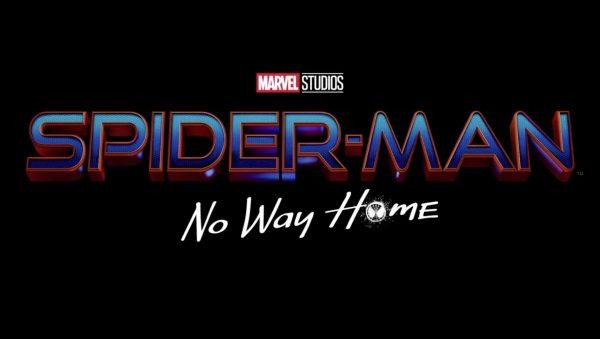