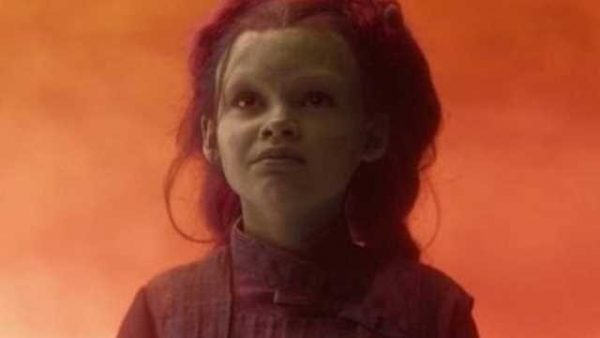 Lionsgate has announced that young actress Ariana Greenblatt (Avengers: Infinity War, Love and Monsters) has been cast in the role of Tiny Tina in the studio’s upcoming feature adaptation of the hit video game series Borderlands.

Greenblatt – whose upcoming credits include Netflix’s Awake and Warner Bros.’ In the Heights – joins a cast that includes Cate Blanchett as Lilith, Kevin Hart as Roland, Jamie Lee Curtis as Tannis, and Jack Black as Claptrap,

“Ariana is a spectacular new talent in cinema,” said director Eli Roth. “She has already worked with many of my close collaborators and everyone raves about her. She blew us all away in her audition, and I cannot wait to see her bring the wild, insane and unpredictable Tiny Tina to the big screen. She’s going to blow up on screen like one of Tina’s grenades.”

Borderlands is based on the bestselling video game franchise from developer Gearbox Software and publisher 2K, which has sold almost 70 million units worldwide. Roth is set to direct the film from a script by two-time Emmy-winning screenwriter Craig Mazin. 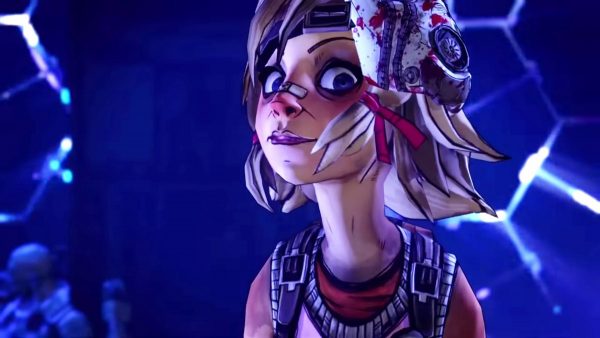