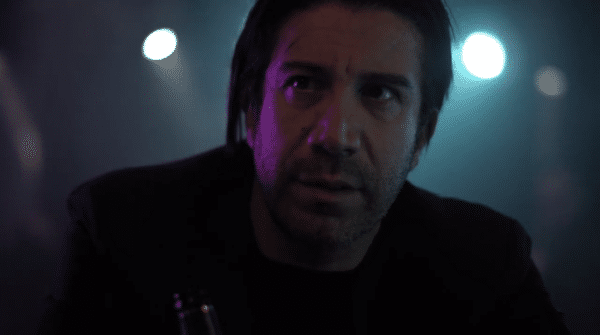 Gianni Capaldi has worked solidly for the last decade as an actor/producer, before shifting his focus predominantly to acting. Having worked with an array of stars during that time, Capaldi continues to be productive, even in the post-pandemic film world. He was kind enough to stop by and let us know just what he’s been up to, and what else is in store.

Hi Gianni, fill us in with the projects you’ve been doing over the last year.

Hi Tom, great to chat with you, I luckily escaped the lockdown of the pandemic in October to shoot The Commando in New Mexico. It was an exciting character to play as it was much modelled around Gary Oldman’s character in Leon: The Professional; the gloves were off and everything was game for this drug induced killer. I had a special relationship with talented director Asif Akbar, as he really allowed me to remove the cage and just go for it. This was my first time to work with Mickey Rourke and Michael Jai White and I enjoyed the experience especially after being locked up for so many months.

I then went on to shoot pick ups for Lurking Fear in Mexico before travelling onto Miami to continue season 1 of TV show Paper Empire alongside Wesley Snipes, Robert Davi, Steve Guttenberg and Denise Richards to name a few. Robert Gillings writes and directs this show and his writing is absolute fantastic, I cant wait to see the season in the can.

I returned to Miami to shoot a pilot with none other than John Gotti directing called the WITSEC Files. I must say for his first time directing he was a blessing and an absolute joy to work with. Both TV shows are produced by NY movie guru Mikey Tadross who I have much respect for.

Then in February, we shot Demon Pit, which was a fun shoot as I got to keep my own accent and portray a hysterical cursing priest. The movie sees a group of demon hunters take on a group of historic fallen angels looked over by a bartender (Robert Davi). The hunters were such an eclectic group with good friend and military expert, Randy Couture, Dean Cain playing the shaman, Michael Greico the outspoken one and myself covering the religious angle. 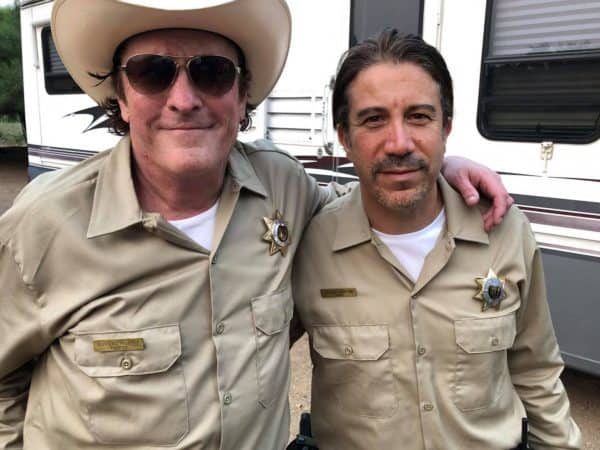 What has been your experience as an actor during the pandemic?

Look, like everyone, its been tough. At one point with no end in sight and the industry shut down, the uncertainty was frightening. On a positive note though, I got to spend more time with my wife, Amanda, and two young daughters, Trinity and Praiselyn, than I probably could’ve and I would never give the time spent with them back. And after being booked on The Commando, the weight of the world felt like it was lifting and at least some work normality was creeping back into life. You definitely appreciate more now than we did before the pandemic struck.

There seems to be a real push for content right now, with gaps in the market and so many streaming services. Do you think some of the changes implemented in film production this last year will become a new normal? With some bigger budget studio films feeling a lot riskier now, is the market going to open further for independent genre cinema?

Studios have been holding back releases as theatres have been mandatory closed or at least a place where many don’t feel comfortable going to. So independent movies have been chancing their luck in getting the picture in the can. Look don’t get me wrong, I was also on a movie which got shut down with tens of positive cases so it’s never easy but with time, experience and vaccinations things will improve. And with time I believe we will see more studios attempt to shoot. I think 2022 will be the year it’s back to 90% normality or at least a new functioning normal. This definitely gives the chance for independent movies to appear on your Netflix, Hulu and Amazon more as it’s the safest environment to watch a show. 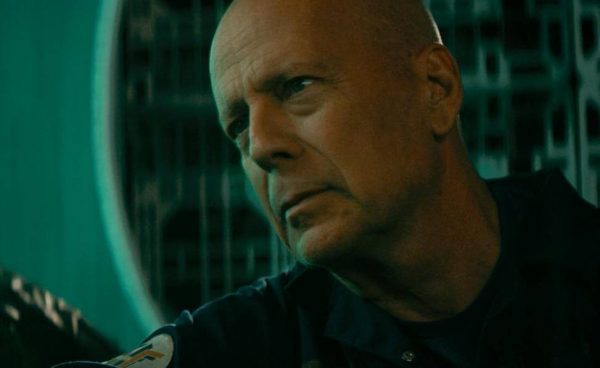 You’re due to shoot something soon which sounds very exciting, can you tell us a little about that?

Yes, I’m actually about to head to Mississippi to shoot A Day To Die alongside an amazing cast: Bruce Willis, Frank Grillo, Kevin Dillon and Leon and to be directed by Wes Miller. I am super psyched about this one, not to mention the chance to star alongside legends such as Bruce Willis but also the rawness and depth of the character. Dillon and I play brothers who were part of a tactical military unit, now disbanded, which was led by Grillo. My character touches on issues, which sadly, are very common in todays post military careers; what does a soldier do when he is no longer a soldier? Depression, addiction, how to cope with a different life. When my brother comes asking for my help, there are issues that first need resolved. This movie is action packed from start to finish, mix that with the talent involved and I’m sure this will be a riveting watch. 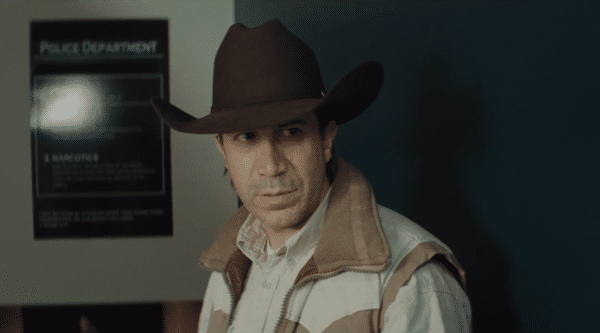 You’ve worked a few times with Wes Miller now. There’s obviously something that clicks there, how do you find working with him?

Its crazy now to think that this will be the 3rd time I get to work with Wes Miller after thriller, River Runs Red and western, Hell On The Border. He is such an up and coming director who I absolutely admire. He never ceases to stop working and is a name for the future. Our communication on the set is brilliant, he can just give me a look and I know what he is thinking and I think this goes both ways. It’s a true collaboration, however, he does keep me on my toes and he does win most arguments about how a scene plays out. I think the most important word here is trust, and there is a strong mutual trust when we work together, a trust in the notes, a trust in delivery and a trust in the writing. Long may it continue.

You’ve been ticking off some impressive names as far as co-stars, the list seems endless. Not to get you in trouble, but any favourites so far? Where you found there was an interesting chemistry/dynamic for example…Likewise, is there anyone you’d love to work with?

There have been so many memorable experiences from Lindsay Lohan to Luke Hemsworth to Ron Perlman or even Frankie Boyle. Too many to mention, getting to work with friends is always the best, wither its working on Still Game for an episode with Martin Compston and Greg Hemphill or running around the desert with Randy Couture, every experience is unique and Ill cherish them for a long time. I must mention Dean Cain, with whom I worked with recently, who really shone. What an absolute gem of a guy, he played with my daughter, he let her style his hair, he is just an absolute sincere lad whom I now call a good friend. Either Tom Hardy or Al Pacino, I do think they both are absolute talents. However in the meantime, I’ll enjoy this ride. 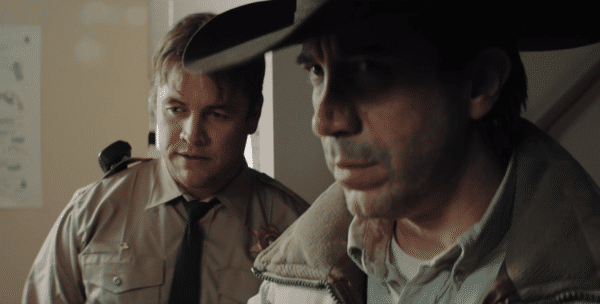 Contentious question time now: Football… Will normal order be resumed for Celtic next season? If you’re being tasked with finding the next manager, who gets your vote? Although it’s a bitter pill on this occasion, is having that proper competitive rivalry back more positive for the SPL?

Next season the pressure is off and the new no crowd experience will have been dealt with. Normal order for Celtic will be resumed when we get a new manager in the hot seat. I’m thinking Roy Keane or Eddie Howe will take that place, however you never know what surprises will pop up. Yes, its good to have some competition with new club, The Rangers winning their first league title. Always good to see the new teams do well (chuckling).

Looking ahead to the next 12 months, what are your career hopes? Any genres in particular you’d like to delve into more?

I’ll be in Scotland in June for psychological thriller, It’s Not Over, with Christopher Lambert playing my father, however I would really like to see one of the two TV shows, sci-fi Salvage Marines or Paper Empire picked up and back shooting a season 2. Or, also, if I get asked to be part of another show, preferably an intense UK crime drama (which I absolutely love) or even something like Vikings or a Game of Thrones spin off that would be immense, but for now, there are absolutely no complaints and I am grateful of what is coming my way.

We’d like to thank Gianni for taking the time out to speak to us.