The world is currently experiencing different levels of lockdown, thanks to the pandemic. However, you can still experience high-quality entertainment from the comfort of your home. Regardless of your location, access to the internet makes it possible for you to participate in many activities. Movies and TV shows are now pulling in huge audiences from across the globe.

Despite Hollywood being the main provider of visual entertainment, Japanese movies are also experiencing a resurgence. The rise of online casinos has also contributed to gambling becoming a major theme in most productions. You will encounter epic storylines that chronicle the main characters’ interactions with bookmakers, underworld bosses and touching family stories. Here is a list of some of the best Japanese movies you should watch during this homestay period… 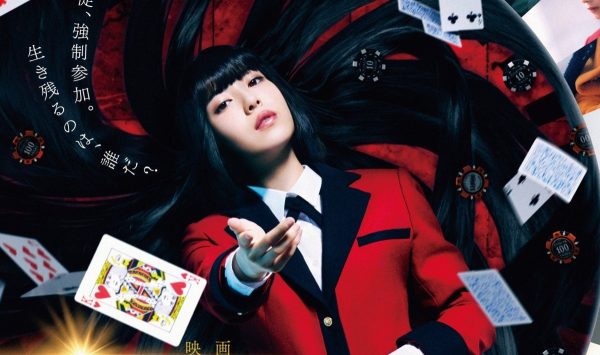 Kakegurui loosely translates to the compulsive gambler in English. It chronicles the life of Yumeko Jabami, a second-year student at the pristine Hyakkaou Private Academy. She appears as your model student, with smarts and demeanour to excel in her studies. However, she has a dark secret as a compulsive gambler. Her antics lead her to get on the wrong side of the student council, who do everything in their power to stop her.

The film was adapted from a manga comic of the same name from Homura Kawamoto and Toru Namaora, back in 2019. The movie’s box office earnings are $2.9 million, and it has a runtime of 120 minutes. Additionally, you can stream the original anime series on Netflix if you are outside Japan. 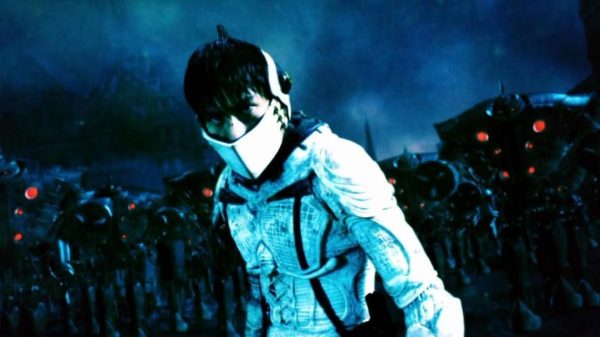 Another movie worth your while is Casshern. Released in 2004, the film follows the death and eventual resurrection of Tetsuya. The premise is an all-out war between the feuding Eastern zone and Europa. There is also a lot of reference to science fiction, where the discovery of Neo Cells ultimately lead to Tetsuya’s resurrection.

There is very little to talk about the entire plot without spoiling the movie for you. However, it has received mainly positive reviews across all major film rating sites. For example, IGN gives the film an 8 out of 10 due to its impressive use of special effects. Additionally, the film was one of the top ten films of 2004, ultimately peaking at number 5. Finally, the film is available on both Hulu and Amazon Prime Video. 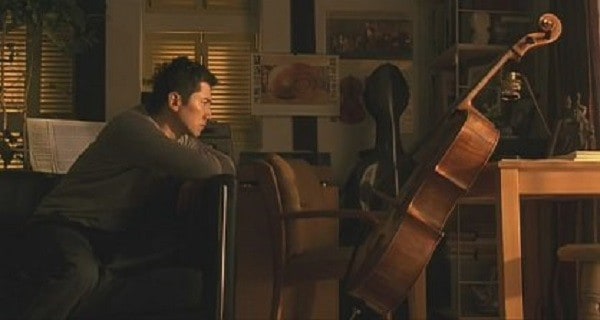 The film is an adaptation of Shinmon Aoki’s Coffinman: The Journal of a Buddhist Mortician, and was released in 2008. It chronicles the life of a cellist who ends up preparing the dead for funerals. Given the sentiments around the handling of dead bodies in Japanese culture, the film had a shaky release. However, international interest was immense, and the film eventually won the Oscar for Best Foreign Language film. The film has a runtime of two hours, and you can watch it on both Netflix and Amazon Prime. 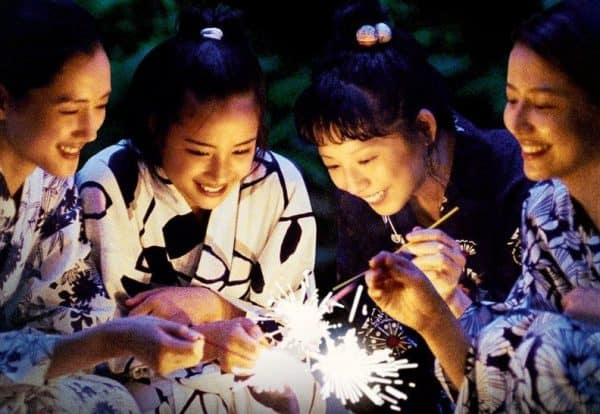 Completing the list is Our Little Sister. The film follows the drama that ensues between three sisters who have to welcome an estranged sibling following their father’s passing. Suzu, the estranged sister, eventually ends up connecting with her half-sisters and gains popularity as a star of the local football team. It is an adaptation of the manga series Umimachi Diary by Akimi Yoshida.

Additionally, the film enjoys mostly positive reviews with rotten tomatoes giving it a 94% approval rating. Furthermore, the film has box office revenues of over 1.5 billion Yen in Japan. Finally, the film has won four accolades for picture of the year, director of the year and newcomer of the year for actress Suzu Hishore. It also won the audience award at the San Sebastien International Film Festival. The film is available on all major streaming services such as Netflix, Hulu and Amazon Prime Video.

Japanese film borrows heavily from its long-standing manga culture. There are plenty of fantastic movies you can binge on as you pass the free time resulting from the current restrictions in socializing. Despite anime and manga being the predominant entertainment sources, there are also lots of live-action movies available to you.